A short history of saffron

In Hinduism, saffron is associated with a quest for light and salvation. It is a sacred colour, often worn by those who have left home in search of truth. It is also the colour traditionally used for the robes of some Buddhist monks, said to indicate their abstinence from materialism. And in classical literature it’s associated with the goddess of dawn, as poetically referenced in Virgil’s Aeneid: “Aurora now had left her saffron bed. And beams of early light the heav’ns o’erspread. When, from a tow’r, the queen, with wakeful eyes, saw day point upward from the rosy skies.” In short, saffron is a colour popularly associated with peace, optimism and solace. The sound of the word alone is romantic, mellifluous and mellow. 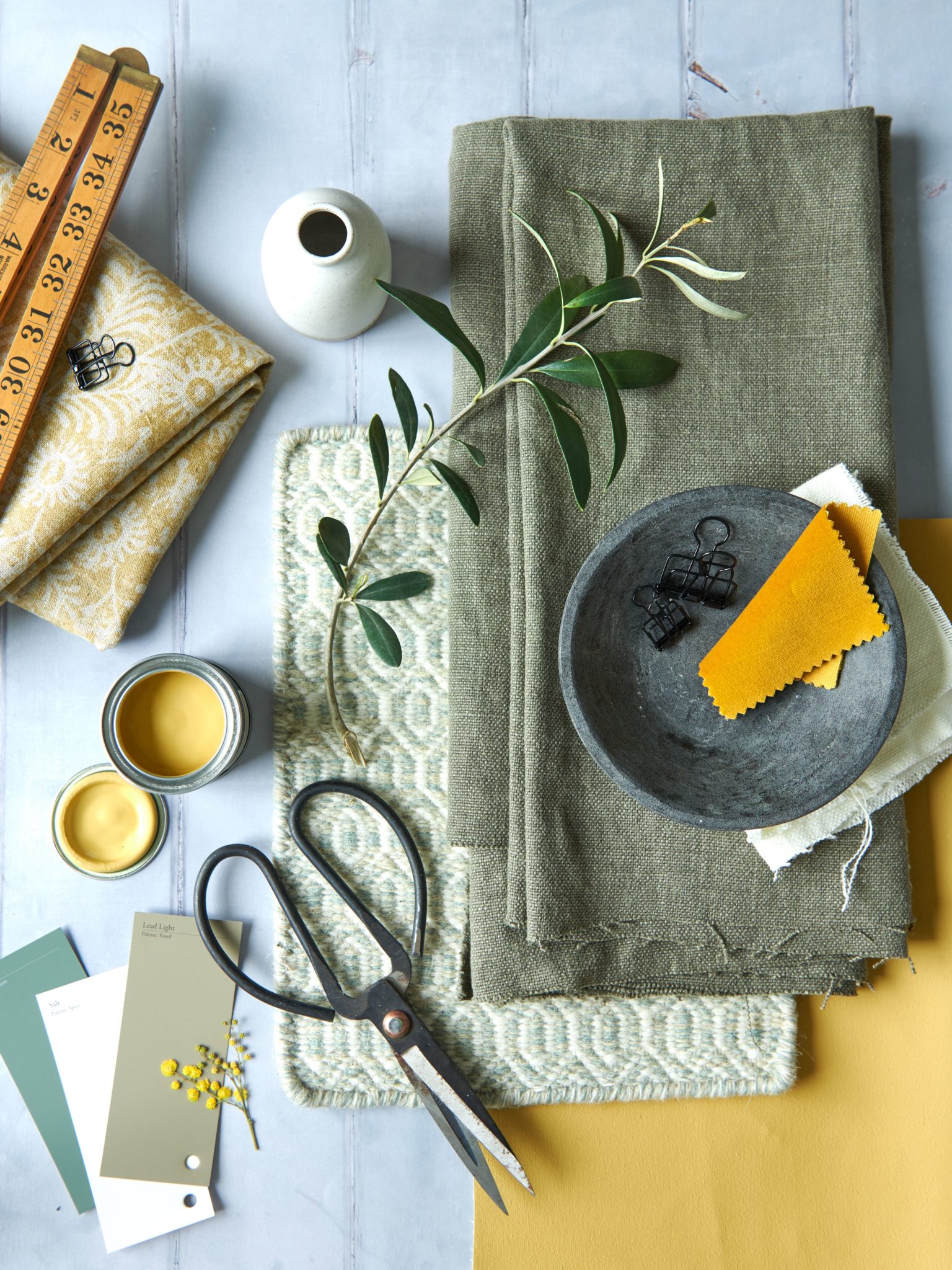 In this way it borrows from his closest spectrum mate, yellow. Cue abundant references to the sun, enlightenment and other such positive connotations. But saffron is not yellow, and the contemporary iteration of the colour is sophisticatedly dusky-toned rather than possessing the unfiltered vivacity of a full fat saffron — imagine yellow infused directly with the reddish spice threads themselves. Not enough to become orange mind, but sufficient to deepen and enrich it almost to gold. 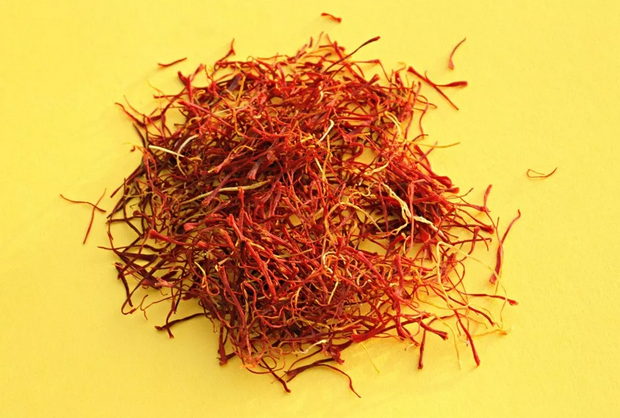 Saffron threads, the most expensive spice in the world.

complex by definition and origin

Saffron comes from the stigmas of a flower named Crocus sativus, a delicate purplish bloom that is demanding to cultivate. With a harvesting window of only a few weeks, roughly 70,000 flowers required for a pound of saffron, and the need to pluck the plants by hand, it ranks as the most expensive spice in the world. Several thousand dollars per pound to be precise. Or to put it another way, it is a spice more costly than the gold it resembles. It’s also a tremendously picky plant requiring climatic conditions that are neither too hot nor cool; not too dry or wet, and perfectly balanced soil to boot. Exotic locales like Iran — where 85% of today’s saffron now comes from — are its natural habitats. Indeed the name itself derives from the Arabic word Zaffaran, only introduced into the English language around 1200 AD. 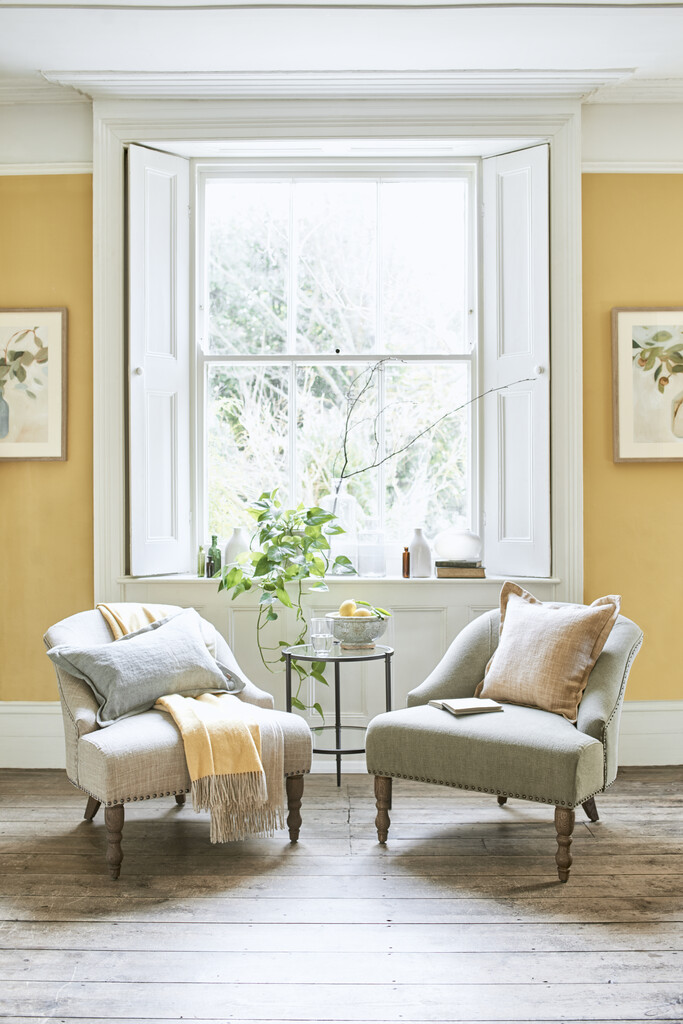 Remarkably then, for many centuries it was grown in England! The result of a single bulb smuggled into the country under the hat (or inside the cane, depending on accounts) of a pilgrim returning from the Levant during the reign of Edward III (1312-77), according to the colour historian Kassia St Clair. Thus does the Tudor town of Saffron Walden in Essex get its name. This was the former heartland of British saffron production, by reputation one of the best in the world. Sadly, a casualty of its laborious manufacture, there remains only one English producer in the area today, and he began less than a decade ago, growing his bulbs out of nostalgia for his hometown’s history.

But then saffron has this sort of effect. Through time, across continents and civilisations, it is valued for much more than its colouring and culinary properties. Reputed to be a potent natural anti-depressant and palliative cure for many human ailments, saffron was even said to have been added to Cleopatra’s infamous milky baths. Certainly, its employ as a medicinal remedy for “disorders of the eye, menstruation and the urinary system” are cited in ‘The Ebers Papyrus’ of Ancient Egypt. Its production is also lauded in Bronze Age frescoes in Akrotiri in Crete, and in ancient Greece, saffron was used to perfume the royal courts. Whereas in ancient Persia, it was dispersed with gold, flowers and sweets along parade routes and during wedding celebrations.

It all amounts to a colour with a splendidly lyrical history. One honoured across the globe in both art and literature and universally seen as strengthening for the body, elevating for the mood and enhancing for the complexion. Fittingly, a 2011 study into the history of traditional Iranian medicine, quoted a citation that documented its only side-effect as a lethal state of “excess happiness and excitation” if one over-indulged in its charms.

so how can i use it at home?

Such a rich heritage gives many clues as to the best way to use it in an interior. As with many spices, a pinch is often enough. The goal is the pleasing addition of a subtle accent to a dish, not the intention to overpower. And so it is at home: a little goes a long way and packs more punch that you might at first imagine. It’s perfect for accessories, a star piece of furniture or more unexpectedly, perhaps kitchen cabinets or a ceiling in a small room to add a burst of sunshine overhead. However you choose to employ it, use it confidently, and with the respect that this profoundly regal spice-tone deserves.

The richest and most golden of my top picks is Honey Mustard from Dulux. 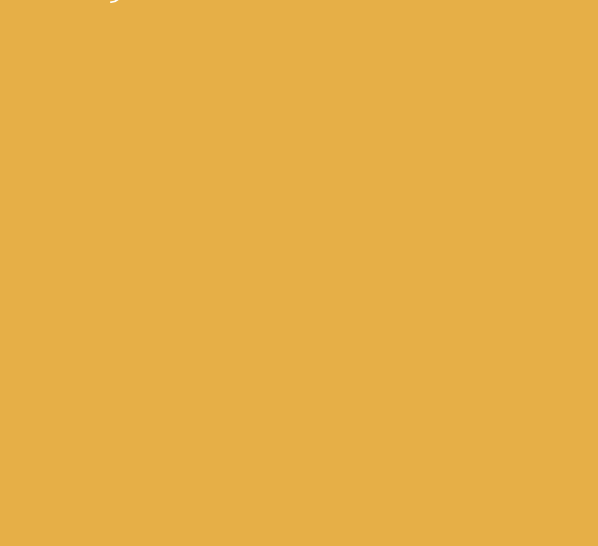 Step down a tone and you have Light Gold from The Little Greene Paint Company. 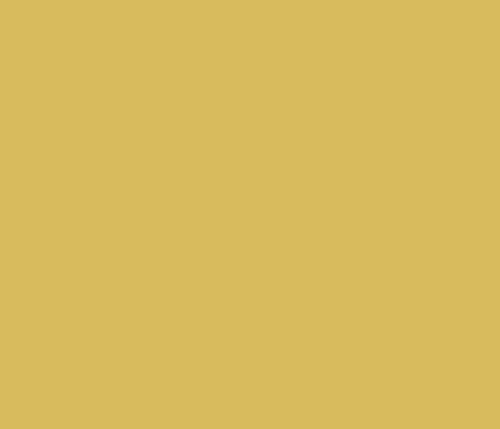 A touch more yellow? Then how about Persian from Edward Bulmer Paint. 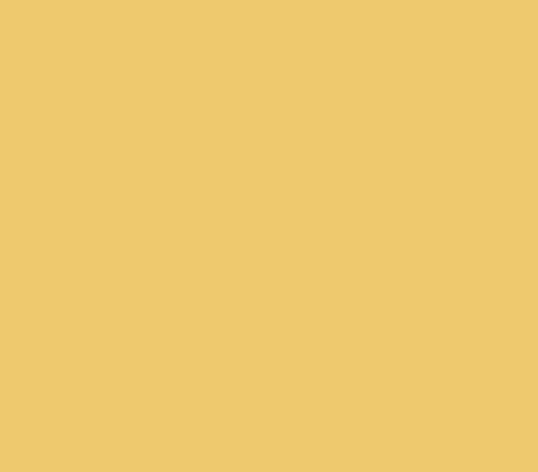 Alternatively, add a little more grey, and we arrive at Saffron from Neptune. 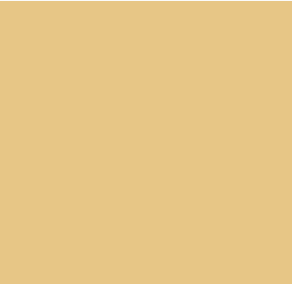 A version of this article is on neptune.com