Co-presenter on the third series of Channel 4’s Grand Designs: House of the Year, fronted by the one and only Kevin McCloud and alongside architect Damion Burows. The four primetime programmes unveil a selection of homes in the running for the RIBA House of the Year 2017. In pursuit of a winner, we explore some of Britain’s most contemporary and cutting edge houses, to reveal why they’re considered to be some of the best new architecture in the country. You can check out the entire longlist here. The first episode aired on 7 November 2017 at 9pm; and the final episode was on Tuesday 28 November 2017 when Kevin revealed the overall winner. Clips for each of the houses I visited below, including the winning Caring Wood!

Kevin McCloud: “We make this series not just to uncover these gems, nor to simply celebrate the finest homes in the land; we make it so we can learn from them. What we see in the most exemplary houses today is going influence the design of more affordable new homes next year and in five and ten years’ time. The series is a joy to film because it allows us to glimpse the future. Don’t we all want to know what the future holds?”

Jane Duncan, President of the Royal Institute of British Architects (RIBA): “The RIBA House of the Year rewards the UK’s best new architect-designed houses. From the cleverest tiny house extensions to jaw-dropping one-off homes, this year’s series will shine a light on the incredible talent of brilliant architects.” 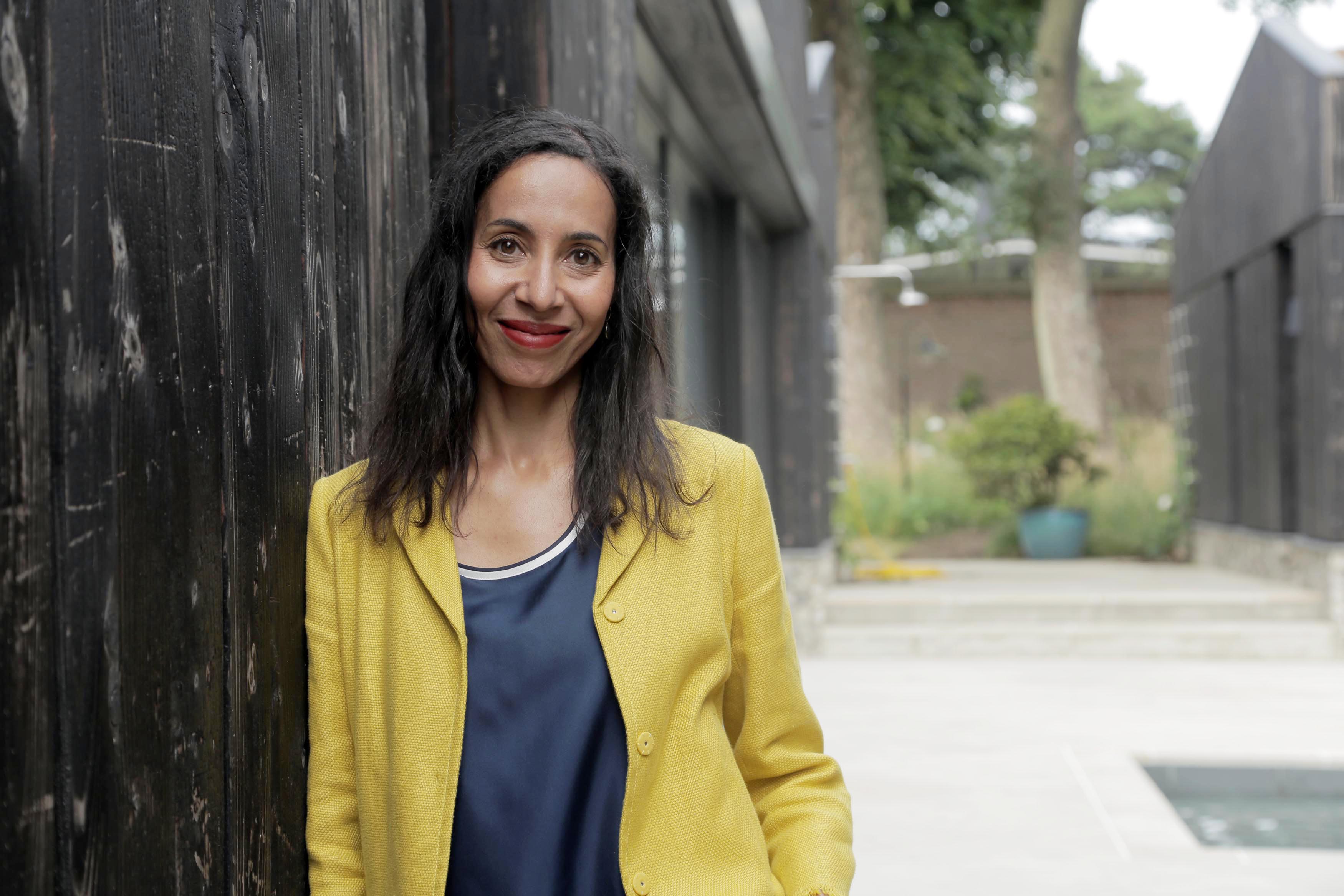 Grand Designs: House Of The Year 2017 Photograph by Araam Tehrani.