Oh, it’s so easy to bash Gwyneth Paltrow isn’t it, purveyor of jade fanny eggs and ‘This Smells Like My Vagina’ scented candles! However, to do so I feel is to miss the point. The art of retail has eternally revolved around the ability to stoke desire. To persuade us that we desire item x, y or z. Ultimately though, the act of purchase is voluntary and conscious. The bigger picture therefore is not that these things are ‘sold’ to us, but why anyone feels they need, or want, them in the first place.

More recently Gwyneth has come under fire for Goop Lab.  This is a 6-part Netflix series that follows her, and team, at the Goop empire that she’s built around wellness, trying out various alternative ‘treatments’. In brief, Episode One covers therapy under the influence of psychedelics. The second episode, the benefits of cold immersion. Episode Three, in what seems like a slight diversion from theme, the female orgasm. The fourth episode, diets for improved longevity. Episode Five looks at energy healing. And finally, Episode Six turns its sights on mediums and psychics.

Journalists like Sunday Times columnist Camilla Long (who’s talent for prose is so sadly undermined by her consistent bitchiness), raced to condemn. Citing the “titanically unhappy, insecure, lost men and women who line this Santa Monican shell of an office”. While also dismissing what Goop stands for as a “shallow world of new-age falafel and vacant crystal capitalism.”

Yes, it did appear that quite a few of those filmed were suffering from anxiety, stress or problems sleeping, but surely this was the point of them trialing the various ‘treatments in the first place? More importantly, how brave of them to admit that they were struggling. Isn’t this what we’re striving for when we say we need to be able to talk openly about mental health and drop the stigma? Hence also why episode three fits right in.

In this age of uncertainty, with widespread anxiety about the state of the nation/climate/political instability, many are looking for answers beyond the ‘logical’. Basically searching for meaning in ever more adventurous/unusual/dangerous (delete as you feel appropriate) ways. In reflection of this, interest in horoscopes, tarot, even Wicca (pagan witchcraft), is on the rise with 250,000 people claiming to be Pagans in the UK. It also marks the decline of traditional religion in favour of alternative faith communities. This is certainly a fertile landscape for something like Goop to flourish. 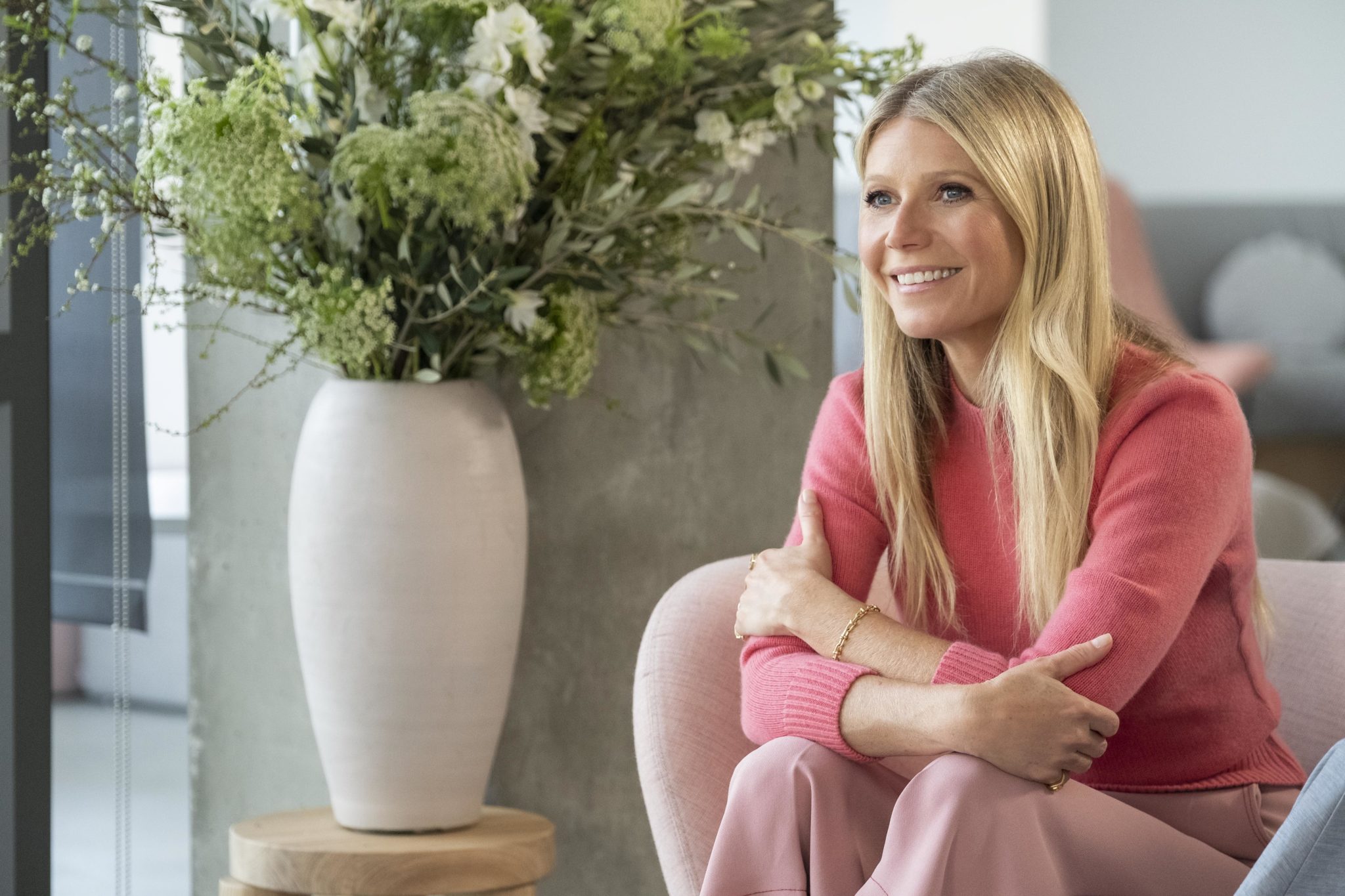 On the GOOP Lab set with Gwyneth Paltow

But for NHS England’s chief executive, Simon Stevens, no less, to feel the need to use his platform to declare that Goop is spreading “misinformation”. And that some of its products posed a “considerable health risk”? What of self-responsibility! For sure, I didn’t buy into the energy guy (Episode Five) and his dancer client who rather expressively contorted herself as he ‘worked’ on her.

But for the Goop staffer struggling with personal issues? Perhaps the very attention of it all, did indeed provoke a response that may have started to ‘heal’ her. Especially if coupled with a determined choice to focus on her concerns rather than bury them. After all, conscious acceptance is often the path to letting something go. But also, to feel profoundly seen and heard. So if energy guy served as a catalyst to that for this lady (issues of cost and affordability aside), then who am I to knock it.

In the same way, Gwyneth is not responsible for me trying out cold showers after watching Episode Two. I did this based on my own curiosity (however, it was also free to try, and there’s a huge amount of scientific research to back up the benefits). And nor should we hold her culpable for someone dropping £50 on a quack medium, or buying one of her £178 singing bowl sets if they can ill afford it. There are far worse things out there. And admittedly a lot of utter charlatans whose only interest is to profit from other people’s vulnerability. 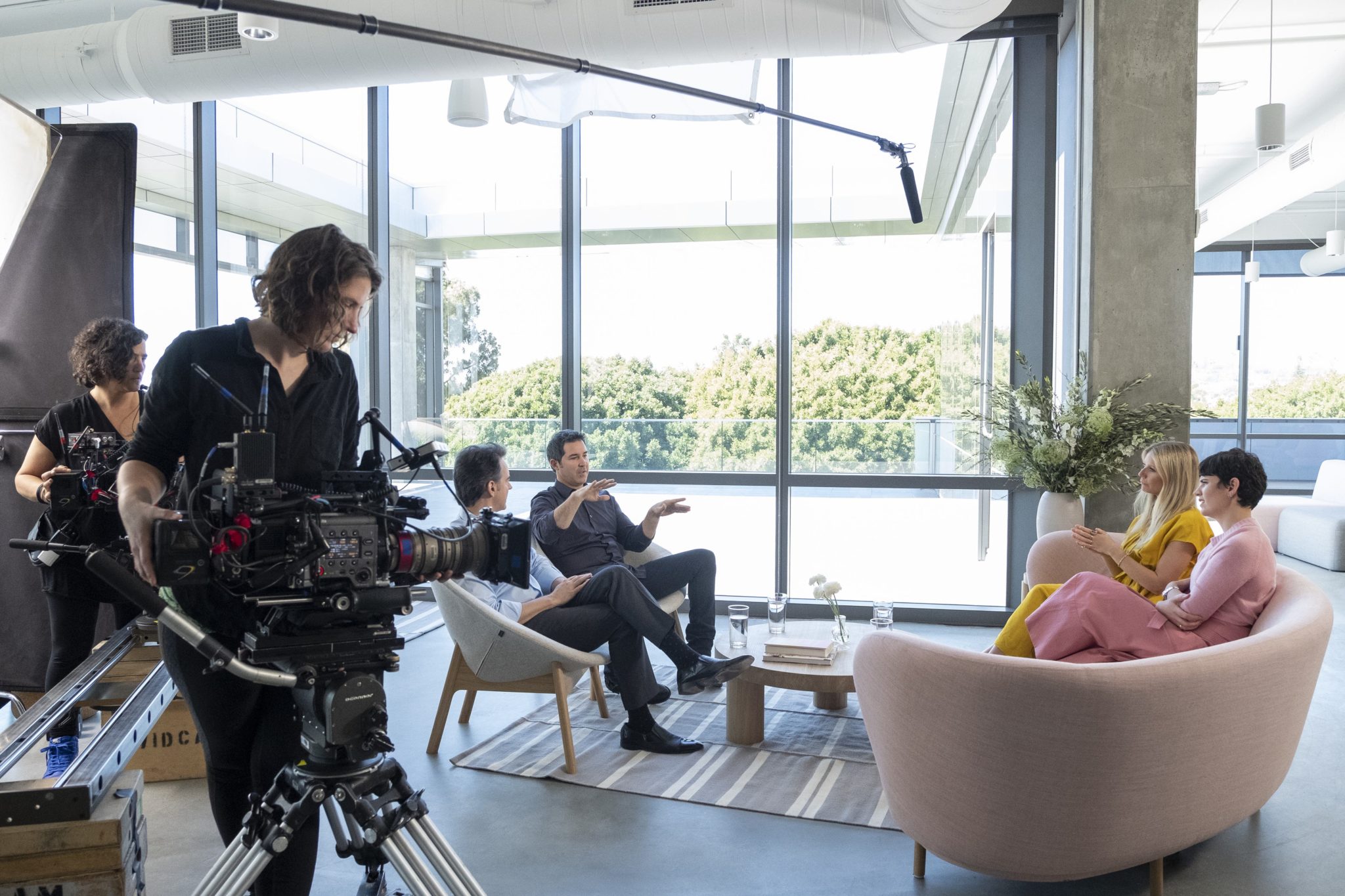 On set with GOOP Lab

But I don’t think Gwyneth is one of them. She’s simply tapped into a growing market (one I predicted in my 2019 Trend Report) in a way that reflects our still acutely consumerist culture. Buy something and you’ll feel better! This is the bit we should feel troubled about. The default to looking outside ourselves when the answer to almost anything that troubles us invariably lies within. As in, it’s not so much what happens to us in life, as how we choose to deal with it. We run away from our stories at our peril. (Read anything by the brilliant Brené Brown to understand more about this.)

At the end of the day, Goop Lab was a very entertaining TV show that got people talking. And was, frankly, a bit of brand marketing genius! Whatever opinion we might have about Gwyneth, the practices or the products, the decision to act on any of it is ours alone. We make our choices and we must bear the consequences. The idea being to learn along the way. Besides, as Deepak Chopra so succinctly put it, “When you blame and criticize others, you are avoiding some truth about yourself.” Perhaps take note Camilla? 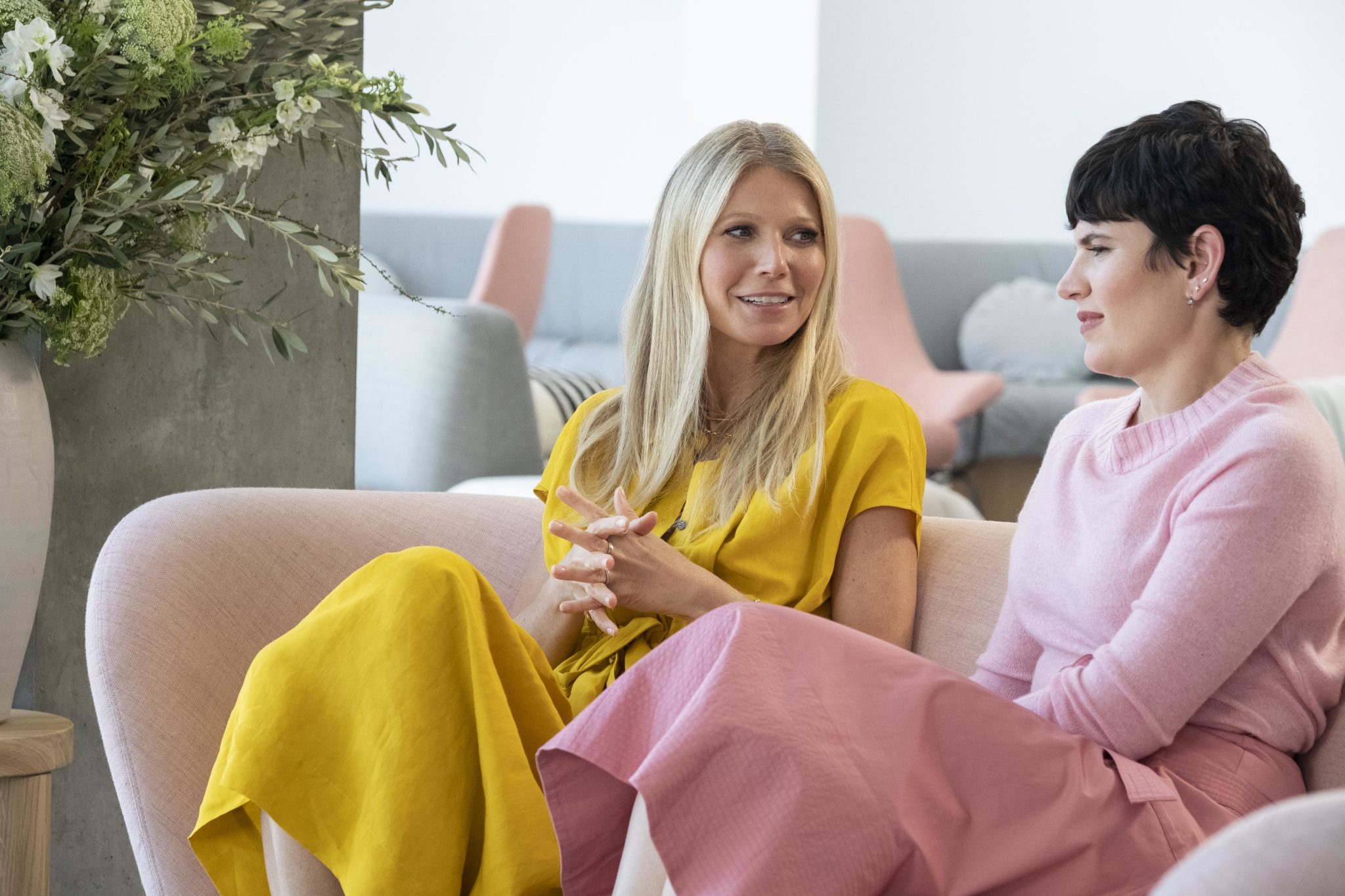 On the GOOP Lab set with Gwyneth Paltrow and her right hand woman, Elise Loehnen

Detail of a painting by @janmatthewsart in which I

I don’t often post pictures of food but there’

Happy Inside: the book!

My rules for life