Internationally renowned as an authority on interiors, trends and style, Michelle Ogundehin is a writer, author, brand consultant and TV presenter, an influencer with expertise and the multi award-winning former Editor-in-Chief of ELLE Decoration UK. Her first book, HappyInside: How to Harness the Power of Home for Health and Happiness, which shares her philosophy on the link between our homes and our wellbeing, will be published in April 2020. The first series of Interior Design Masters, an 8-part BBC2 commission in which she was Series Judge alongside Series Presenter Fearne Cotton, was screened in Autumn 2019 before global distribution via Netflix. She writes regularly for The Financial Times How to Spend It magazine and Dezeen, the world’s most influential online design portal, as well as many other prestigious publications worldwide.

Her mission? To help more of us become #happyinside. Because, as she puts it, “Home should be a place that restores, rejuvenates and replenishes. Because, from such a space you will achieve a sense of emotional balance that will assist you in finding your true purpose and fulfilling your potential. It will be the launch pad from which to achieve a sense of flow in your work, and most importantly, it will be your place of retreat and recovery when the winds of change and the inevitable curveballs of life attempt to knock you, or your loved ones, off course.” Originally trained as an architect at London’s renown Bartlett School, she worked in architectural offices in both London and New York, before beginning her publishing career at Tate Art Magazine, then edited by Tim Marlow (currently Artistic Director of the Royal Academy). This was followed by formative years at Blueprint Magazine under Deyan Sudjic (now the Director of the Design Museum), until she was headhunted in 1997 to join Ilse Crawford’s ELLE Decoration as her Features Director.

In 1999 she founded the MO:STUDIO creative consultancy, shuttling between bases in Los Angeles and London, albeit maintaining a connection to ELLE Decoration as its Editor-at-Large and regularly contributing to Esquire, Nova and The Observer Magazine in addition to many other prestigious publications including Arena; Design Week; ELLE; The Evening Standard; The Face; Frank; Hoch Parterre (Zurich); iD; Interiors (New York); The International Design Magazine (New York); Numero (Paris); Scene; and Sunday Times Style. 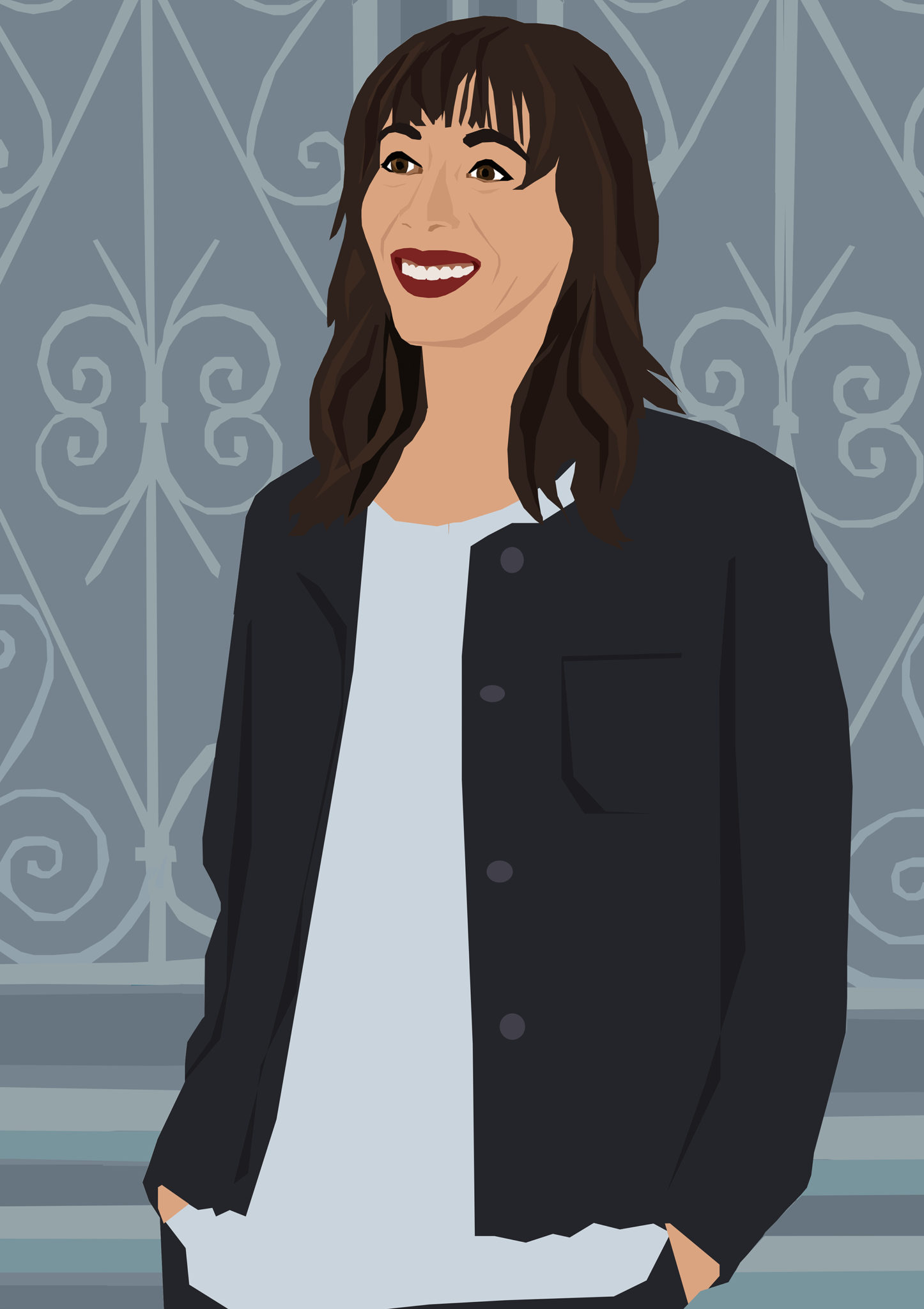 However, she consolidated her relationship with ELLE Decoration by accepting the role of Editor-in-Chief in 2004. During her 13-years at the helm (2004-2017), she led the title to award-winning creative heights, record revenues, and its highest ever circulation, as well as being repeatedly awarded the personal accolade of Editor of the Year.

She launched ELLE Decoration Collections in 2007, an annual guide to the world’s best new designs. In 2012, she added ELLE Decoration Country to the portfolio, a bi-annual edit of beautiful rural homes, and three years after that, debuted the ELLE Decoration Style Consultancy, an interior design service aimed at commercial property developers.

She also masterminded the relaunch and profitable sale of Real Homes magazine, and gained industry notoriety for her Equal Rights for Design campaign. Backed by Sir James Dyson and Sir Terence Conran, the proposal to change the UK copyright laws with respect to design culminated in new laws being passed in 2016 declaring knock-off designer classics illegal.

A Trustee of the V&A from 2008-2015, a self-confessed lover of colour, pattern, pots, texture and tiles, Michelle was born in Manchester, and now lives in Brighton with her young son and two boisterous Basset Hounds.

Additionally, Michelle has co-presented four series of Kevin McCloud’s Grand Designs: House of the Year and appeared on numerous other programmes, including The Great Interior Design Challenge, The RHS Chelsea Flower Show with Monty Don, a BBC4 Bauhaus documentary and Channel 4’s Inside Out Homes. See more and show reels here. Oh for the escapist joy of colour, and the idea of

From your food to your cleaning products, you are

Gosh I’ve been slow on the colour shift this tim

Happy Sunday! And here’s a detail of a fabric de

Not quite sure where to go next colourscape wise,

Golden yellow tones to usher in Spring. My favouri

Shall I do tiles? Or wallpaper? Can I do both? Wha