Ross joined me in Season Two of Interior Design Masters. He is insightful, concise, and has loads of experience about what makes retail work, for the customer. Because that’s the thing the designers often forget, so wrapped up do they become in the physical artifice of design — which colour, wall covering or artful prop to use — when really, it’s all about the “customer journey”, telling stories and seduction. 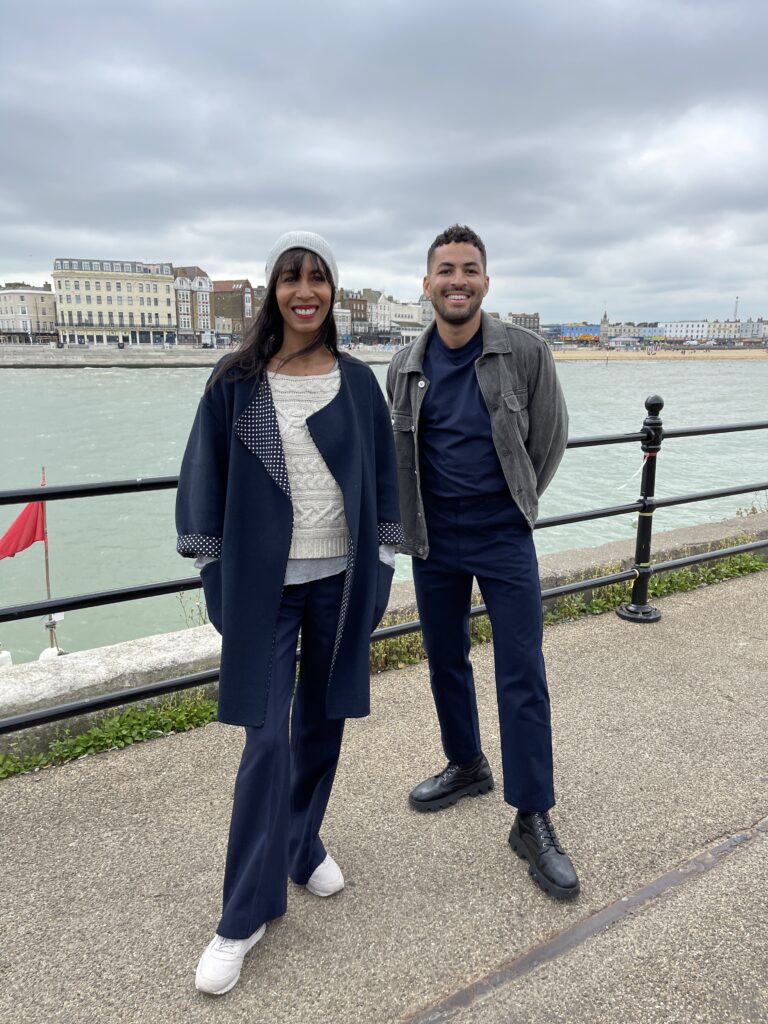 And why does Ross know all about this stuff? Because in 2013 he founded a company called Appear Here, the mission statement for which is, ‘to create a world where anyone with an idea can find space to make it happen’.

Basically his company match makes cool, but vacant, retail space — shops, markets, pop-ups — with people who have something to sell. And you rent the space for a day, a week or longer as suits your business idea. So simple. And yet no-one had ever done it before.

And since that heady day, Appear Here has helped launch over 8,500 shops across London, Paris, New York and LA for brands including Kanye West, Nike and Net-a-Porter. It was named one of Wired Magazine‘s ‘100 Hottest Startups’ and one of ‘the most disruptive companies in property’ by The Financial Times. Ross also won the award for Fast Company’s Most Creative People In Business 2018. And he’s only just turned 30. 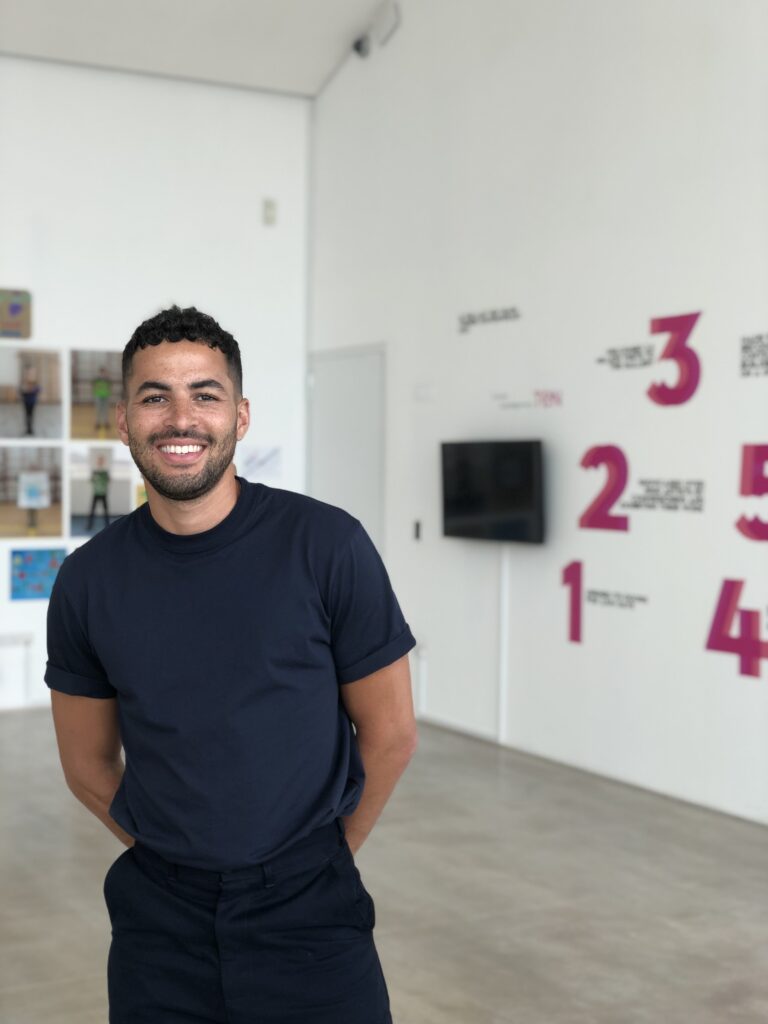 Interior Design Masters guest judge Ross Bailey in the Turner Contemporary gallery in Margate. The city being challenge six location for the designers.

For Episode Six, Ross and I went to Margate, to see how our four remaining designers had tackled two very different cafés. One pair had a Caribbean themed bar and eatery to make good, and the other duo, a classic seafront caff with aspirations to makeover.

But we also had time to take a quick peg around the block to check out the amazing Turner Contemporary (the painter JMW Turner, 1775-1851, was a regular visitor to Margate) and some of the local outlets. After all, design is always all about context… 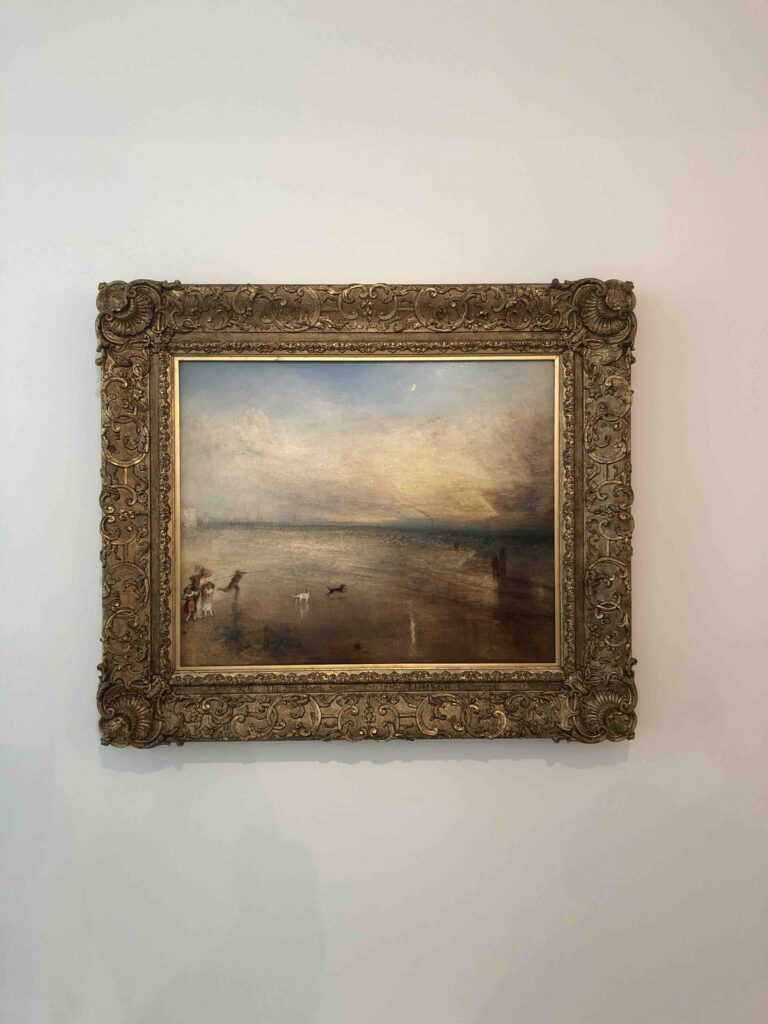 A Turner painting in the Turner Contemporary gallery, Margate. 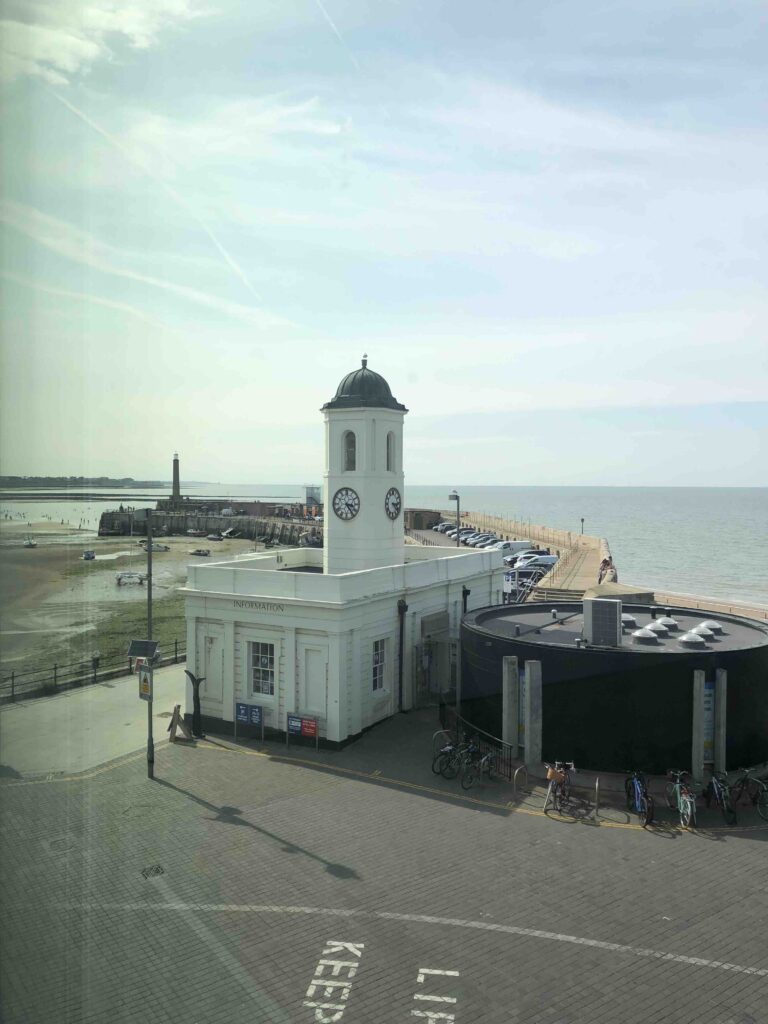 View from the top floor of the Turner Contemporary in Margate.

What book are you reading right now? The Best of AA Gill

What keeps you awake at night? Metaverse

What words or phrases do you most overuse? Darling. No bullshit. And Why?

Who would you least like to be stuck in a lift with? Boris Johnson.

Who would you most like to meet, dead or alive? The Queen or Aretha Franklin.

What do you consider your greatest achievement? Not giving up.

Have you ever failed at anything? Too many to mention.

What was the first piece of furniture you bought? Some vintage chairs from Milan.

Do you collect anything? Screenshots. If you were an animal, what would you be? A Dalmatian. Because they’re usually in black and white, have freckles, and are very energetic.

If you could change one thing about yourself, what would it be? The inability to sit still.

When you were a child, what did you want to be? Peter Pan.

What was your worst subject at school? The ones with boring teachers.

How do you relax? A beach or a bath.

How do you define luxury? Time.

Do you believe in luck? Yes.

Do you have a motto? Thoughts become Things 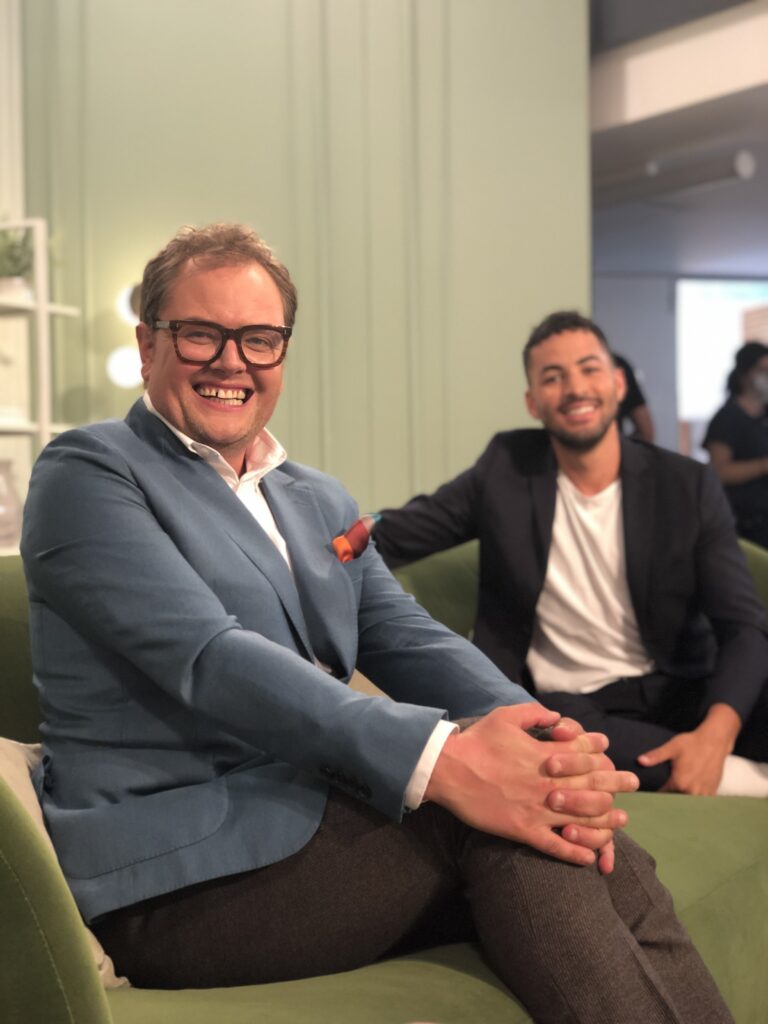 Back to Brighton, Alan Carr and Ross Bailey (a bit out of focus, that’ll be me for you!) in my IDM ‘office’.