In this digital age, we will need, if not crave, ever more tactile stimulation offline to stay sane! Thankfully, with the new SS19 wallpapers, which are big on texture, there is a huge opportunity for the home.

the importance of touch

In fact, according to famed American family therapist Virgina Satir, we need four hugs a day for survival, eight for maintenance and 12 for growth (read more here in the Telegraph). Does this surprise you? Not me, although it’s stark to see it written in such bald terms.

The point is, as acutely physical sensory beings we have a primal need to be touched, and to touch. Consider how even very young babies intuitively seek reassurance by reaching out to be held. And in a 1950s scientific experiment, even baby monkeys were shown to prefer the comfort of a cuddly faux-surrogate mother over a wire-framed model that held a bottle of milk. They repeatedly opted for a hug over sustenance.

the importance of texture

And today, our days are increasingly spent umbilically-connected to the super-smooth screens of our phones, tablets or laptops. Add to this the related increase in social isolation felt IRL by both young and old. And the need to connect via touch has never been more important.

Happily the design world is already responding. At a Chelsea Harbour Design Centre preview of the new SS19 wallpapers and fabrics, there were a wealth of prints and patterns rich with touchy-feely texture on show. I’ve already posted the top nineteen fabrics that I felt best responded to this theme but when I went through my edit of wallpapers, it felt right to refine it down to just five. And they were all in notably subdued colour ways too. Something which ties in very nicely to my previously predicted Posh Povera Trend.

So here they are, the fast track to walls that will be too temptingly textural not to reach out and stroke them. Besides, walls are so often forgotten in the texture stakes despite being one of the largest canvases for play in the home. So, I entreat you now to paper them with extra-added aplomb. In fact, paper as if  your health and happiness depended on it! 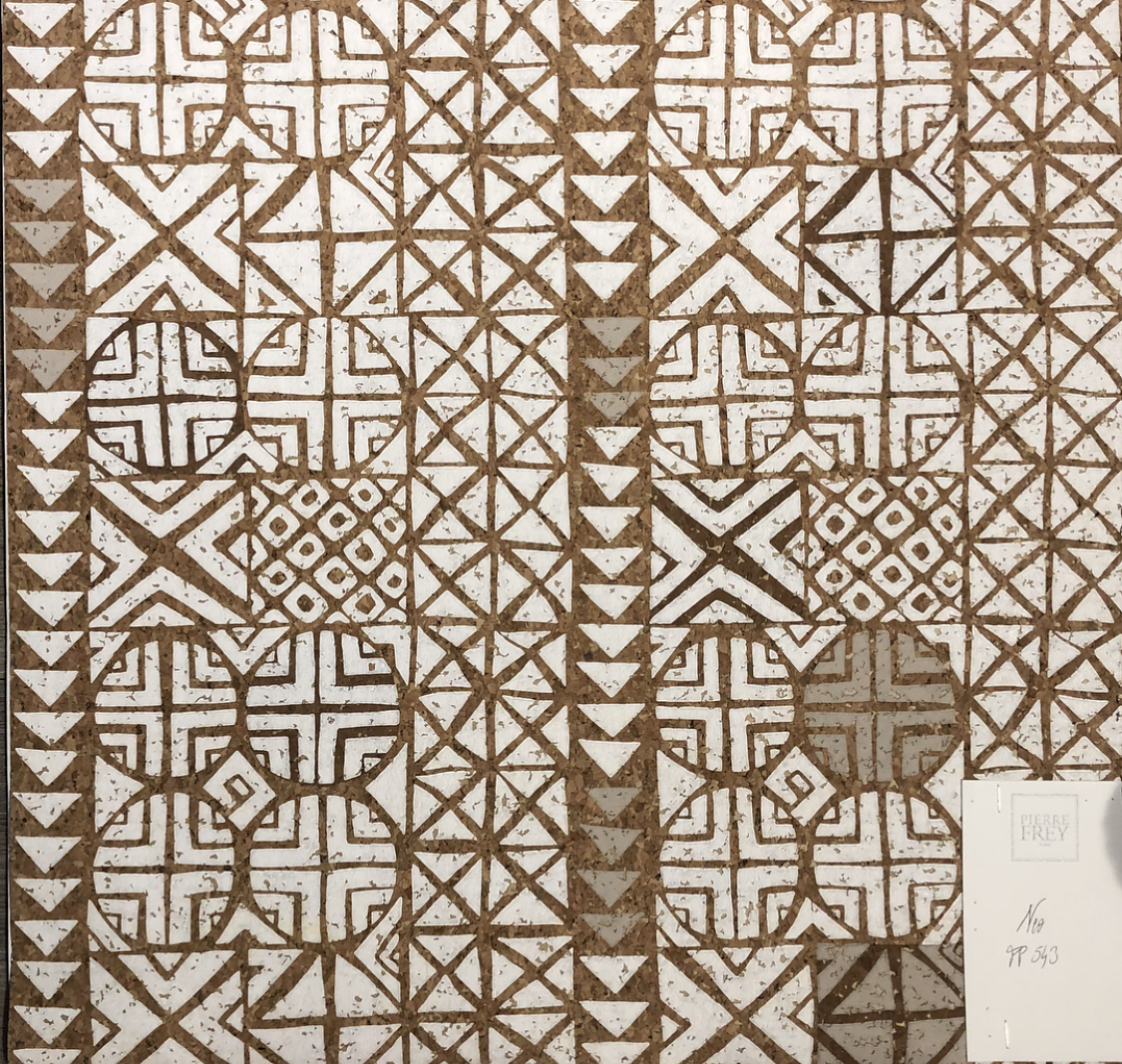 ‘Neo’ from Pierre Frey has the appearance of painted cork. 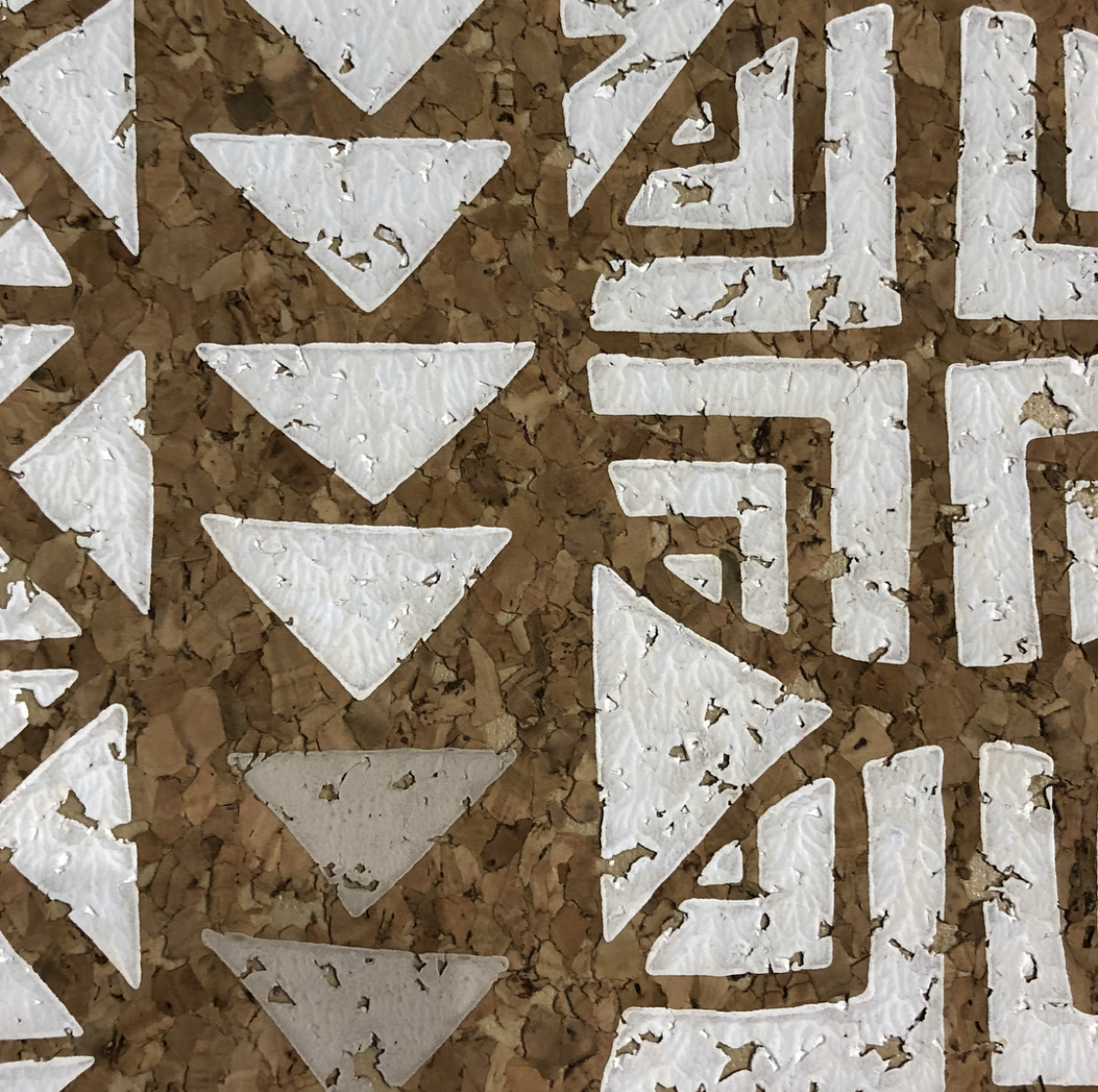 Detail of ‘Neo’ from Pierre Frey

2 ‘Metamorphic’ (112052) Ash/Carrara wallpaper from Anthology, splendid in either the marble grey, or gold 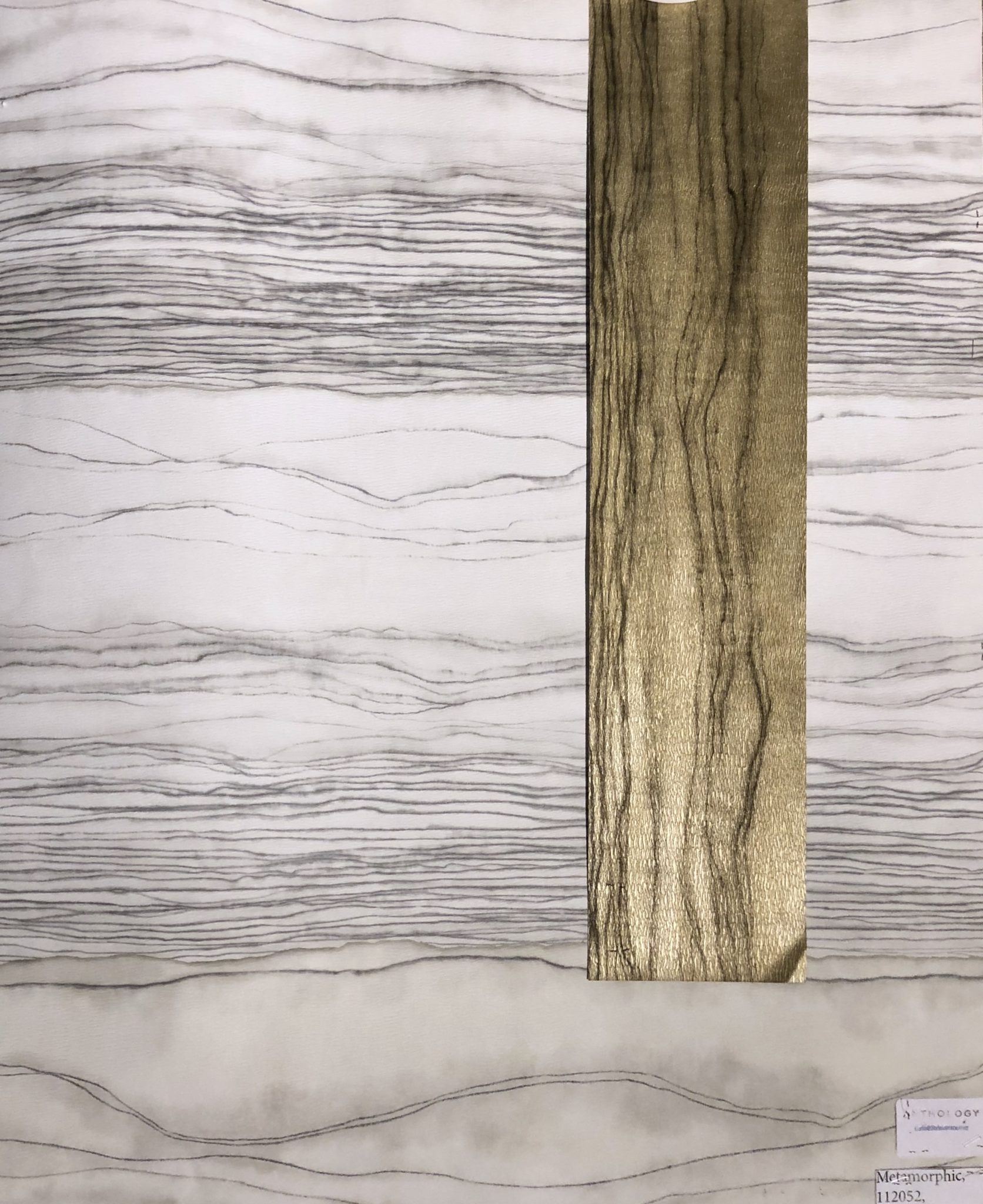 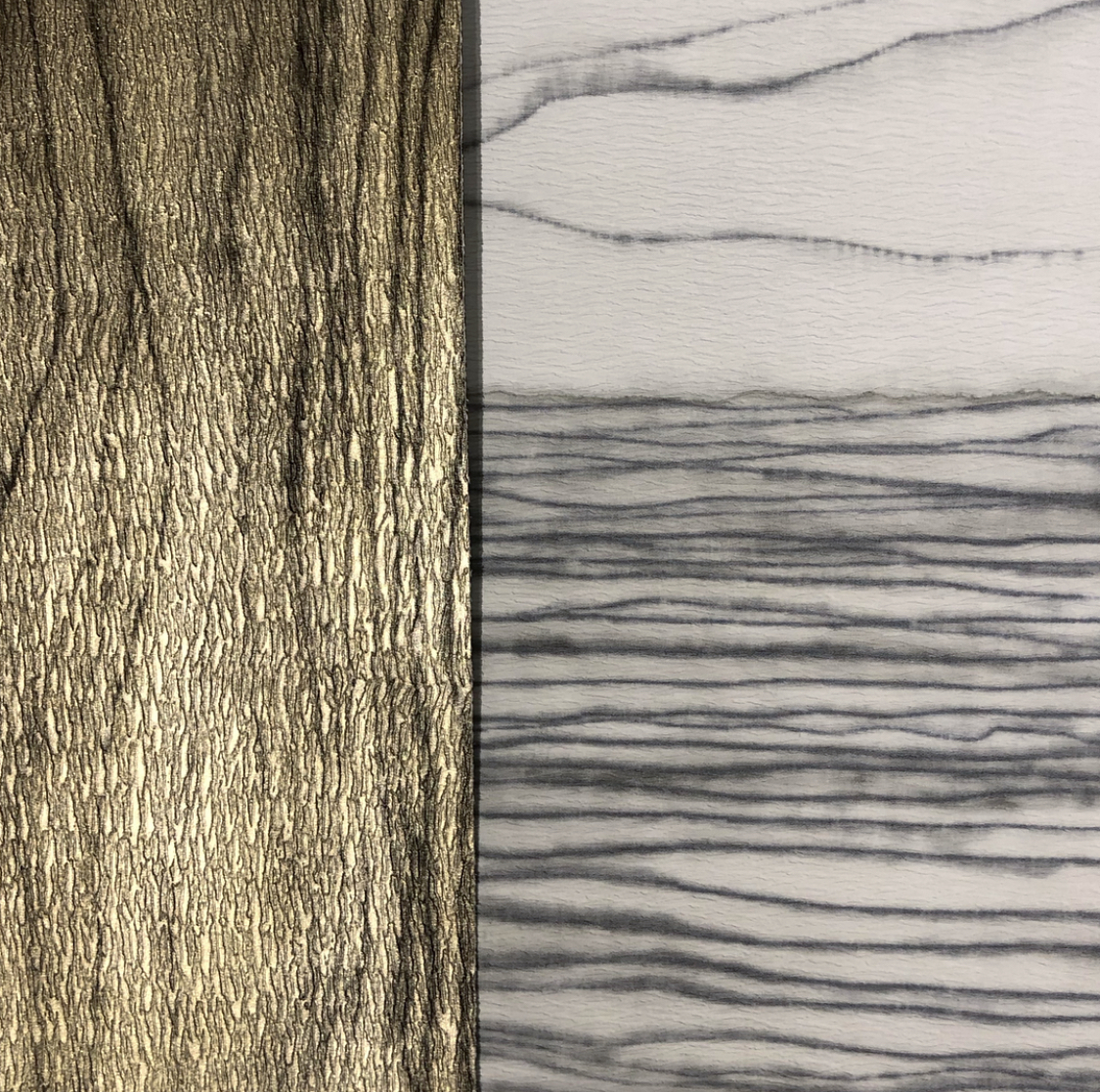 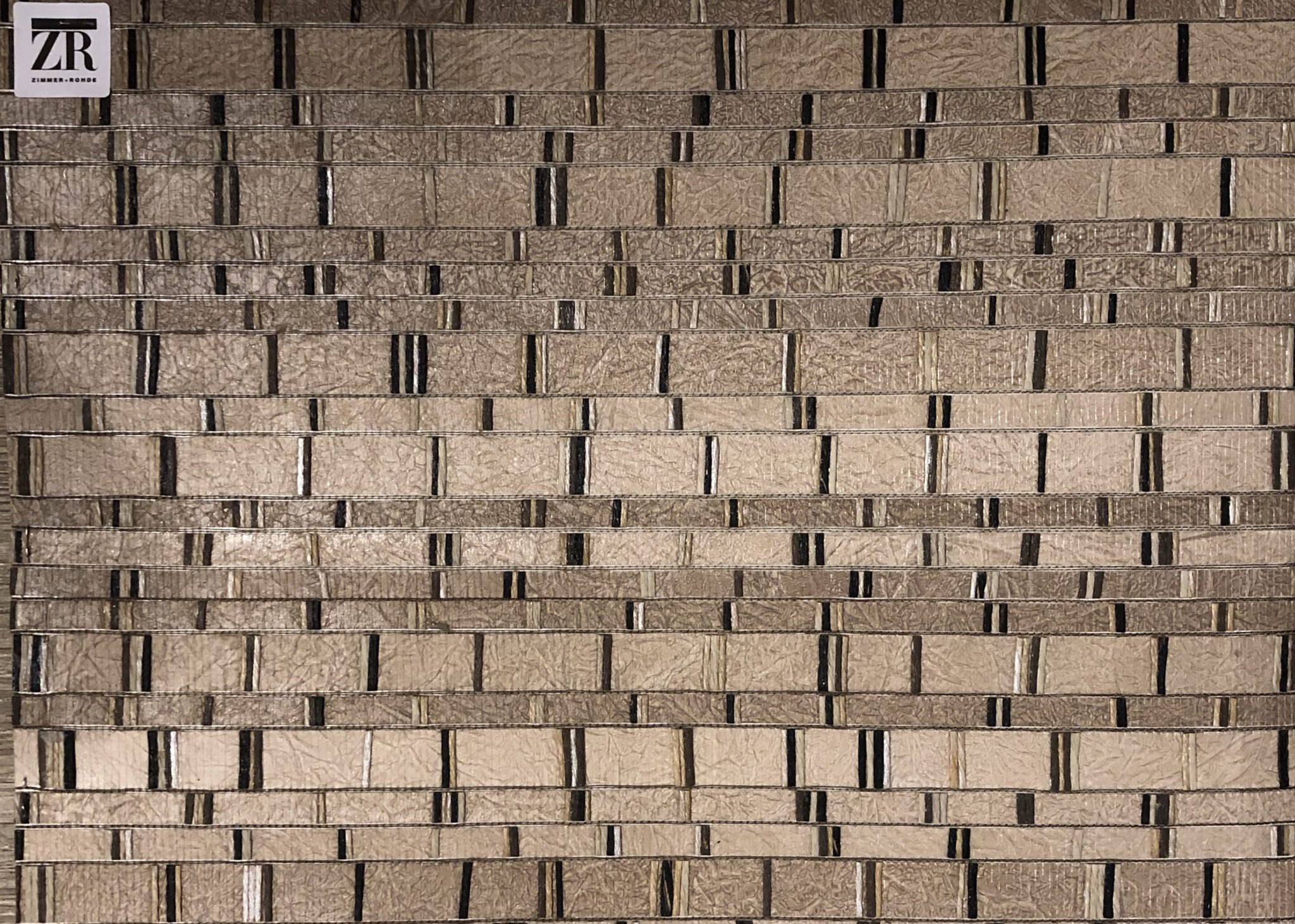 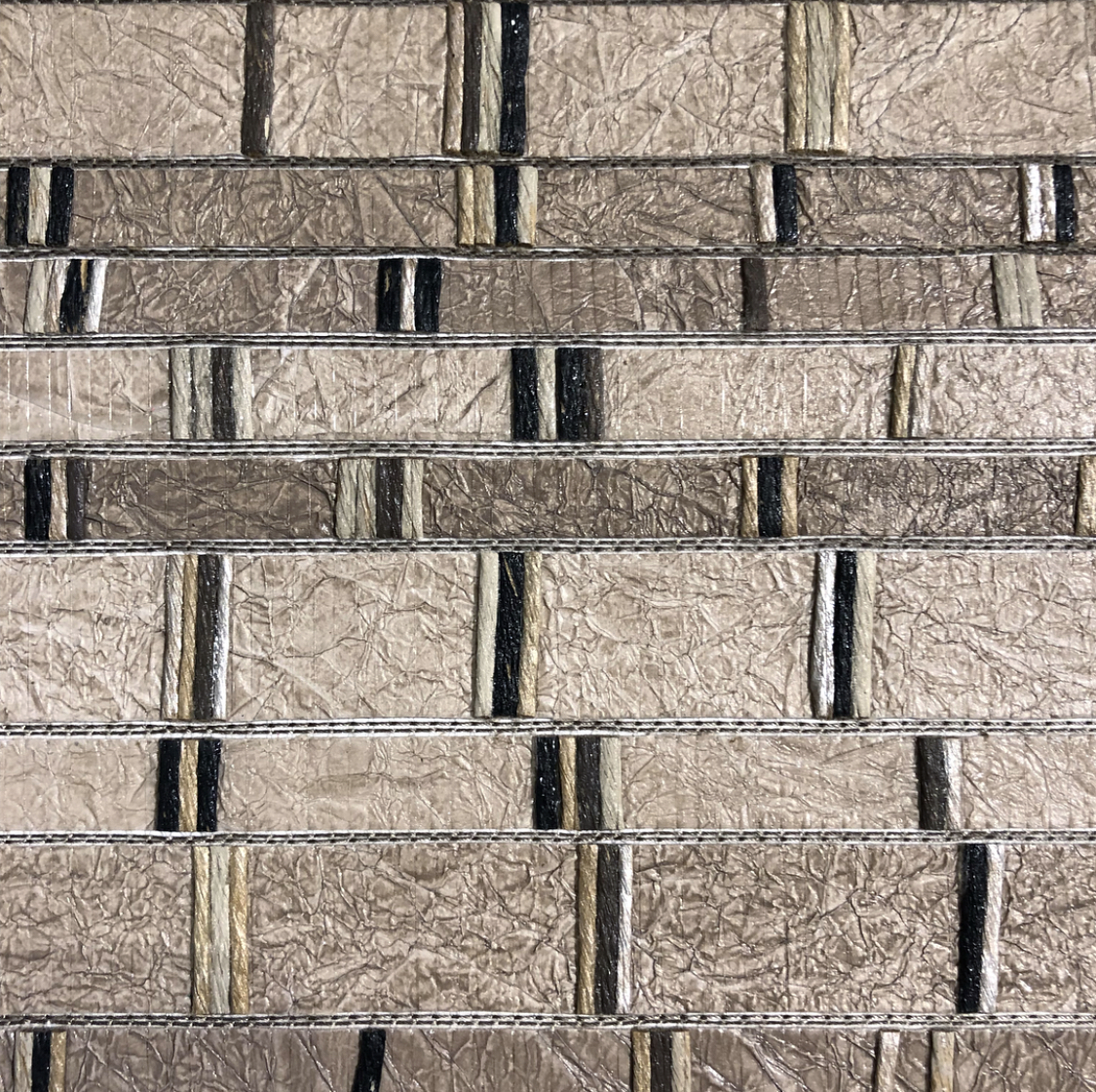 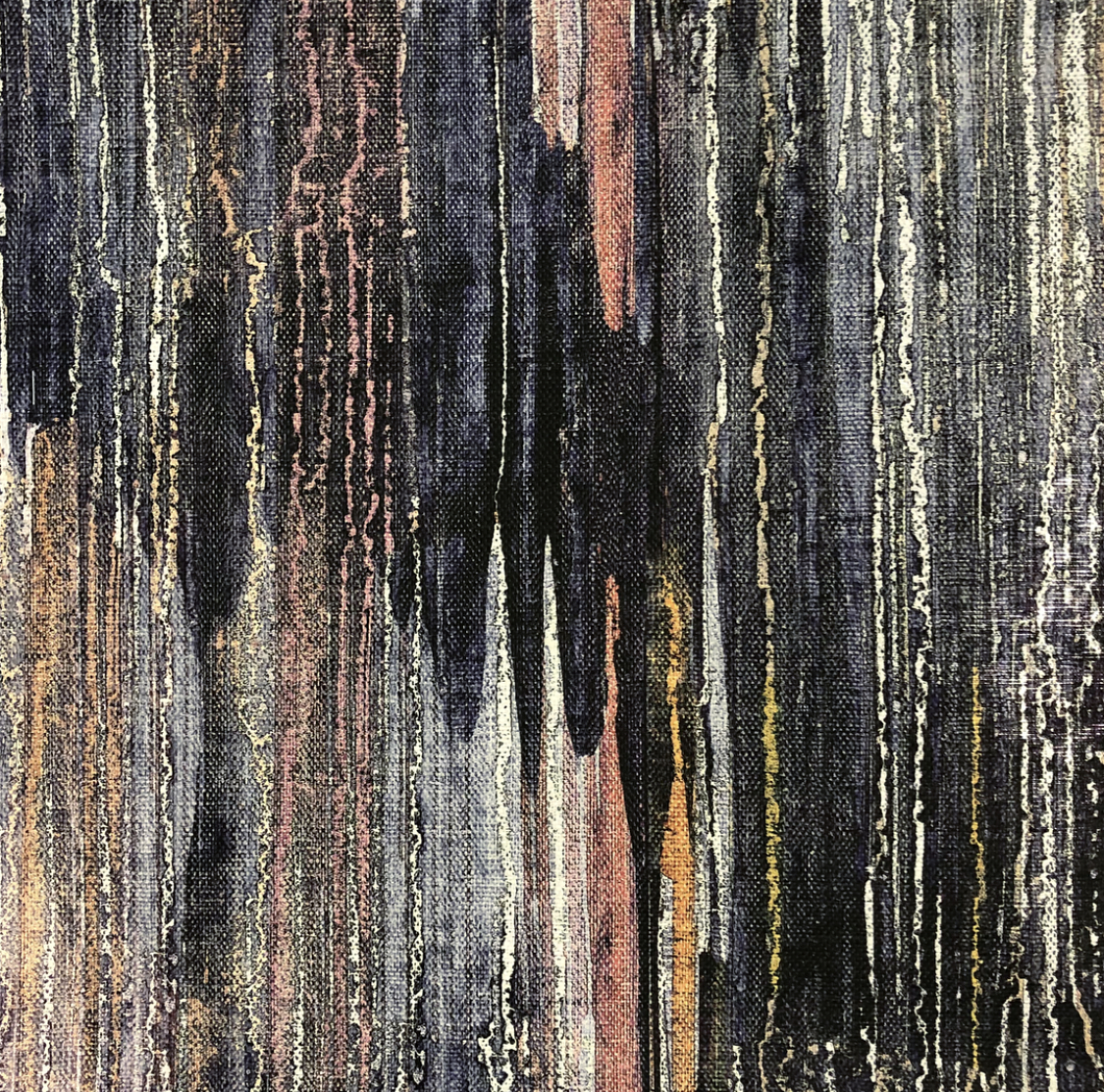 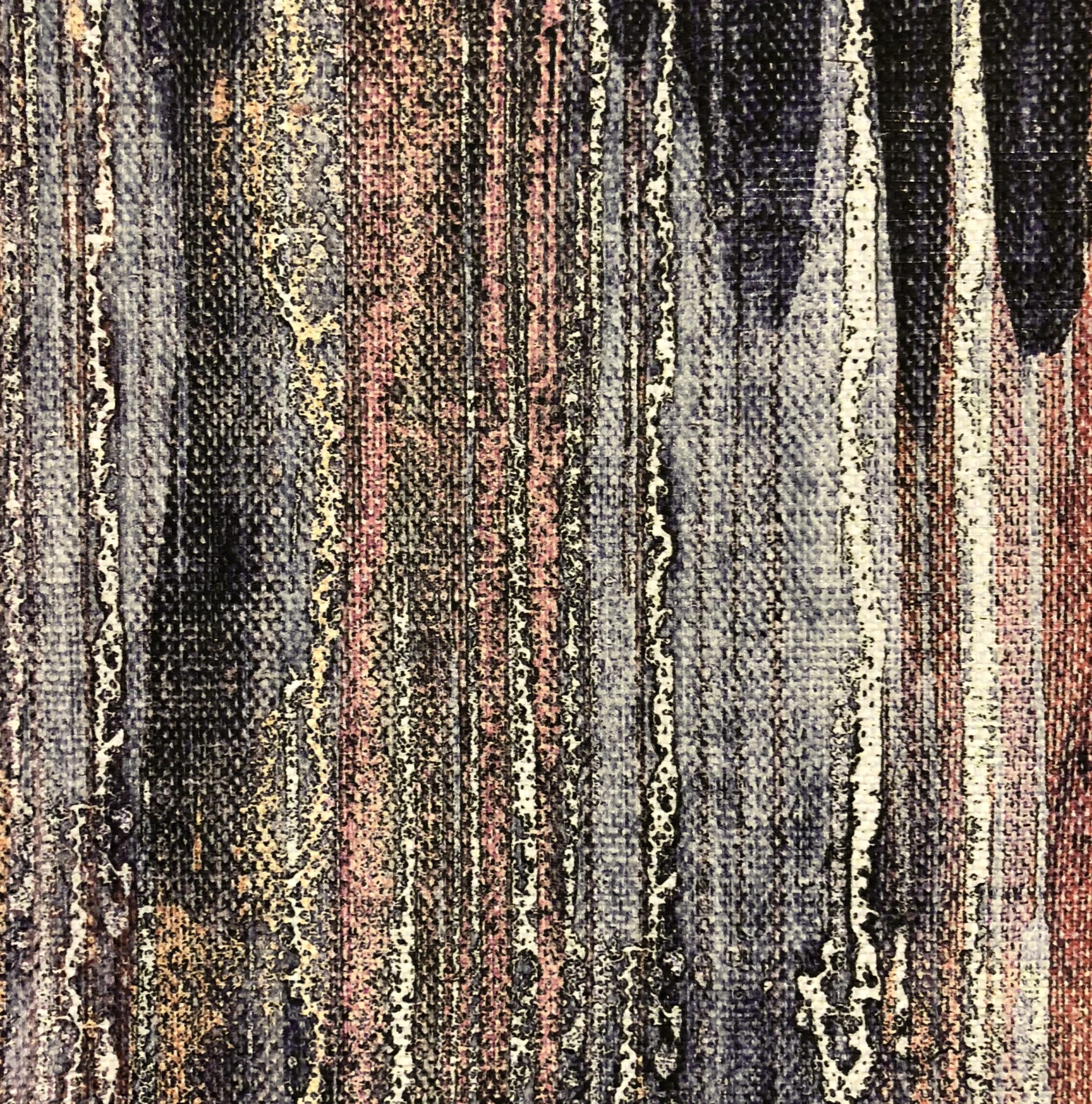 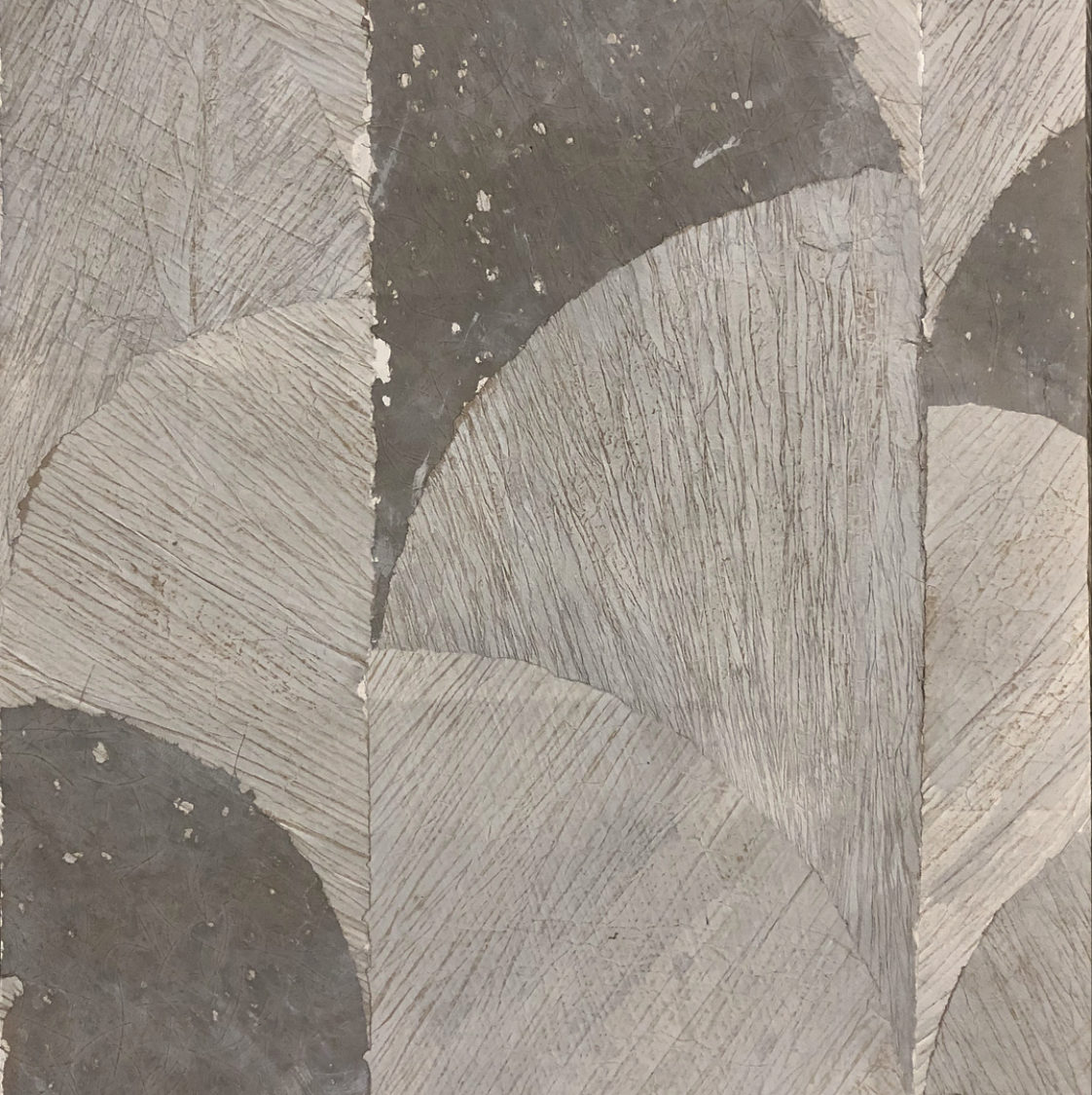 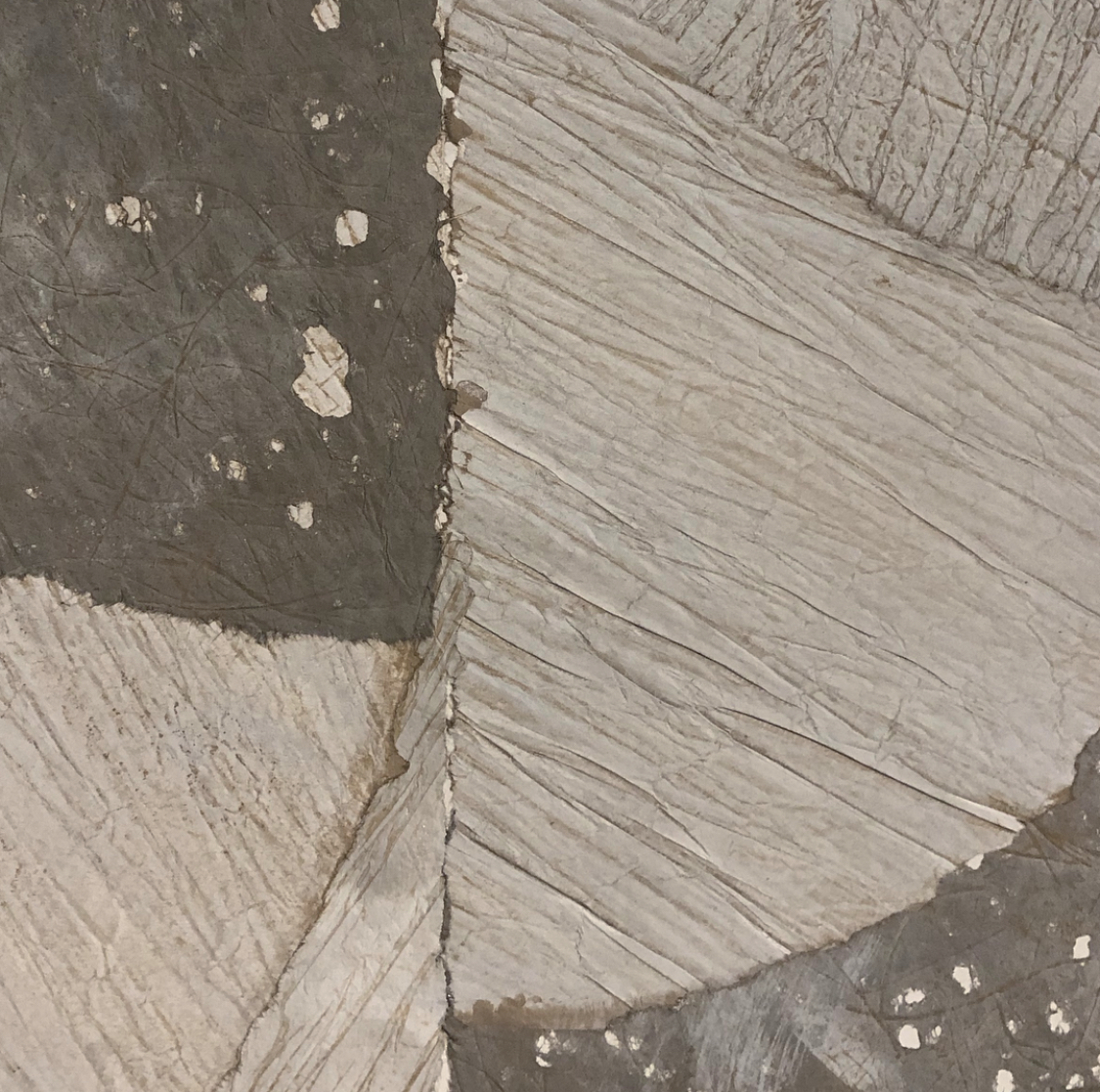