100 home must-haves: number four. Although it looks fabulously contemporary, all streamlined elegance like a sleek Greek column, the Lyngby vase was designed in 1936, and at the time it was considered something of an oddity, so different was it from the ornamented and patterned pots that were so popular then. In fact, it wasn’t until the 1950s that its modern aesthetic garnered any sort of real appreciation. As the manufacturer closed in 1969, you’d be lucky indeed to find an original in a flea market today, however, thankfully, since 2012 it’s been lovingly, and with all the proper authorisations, reissued, and is now available in coloured and clear glass as well as the classic porcelain. 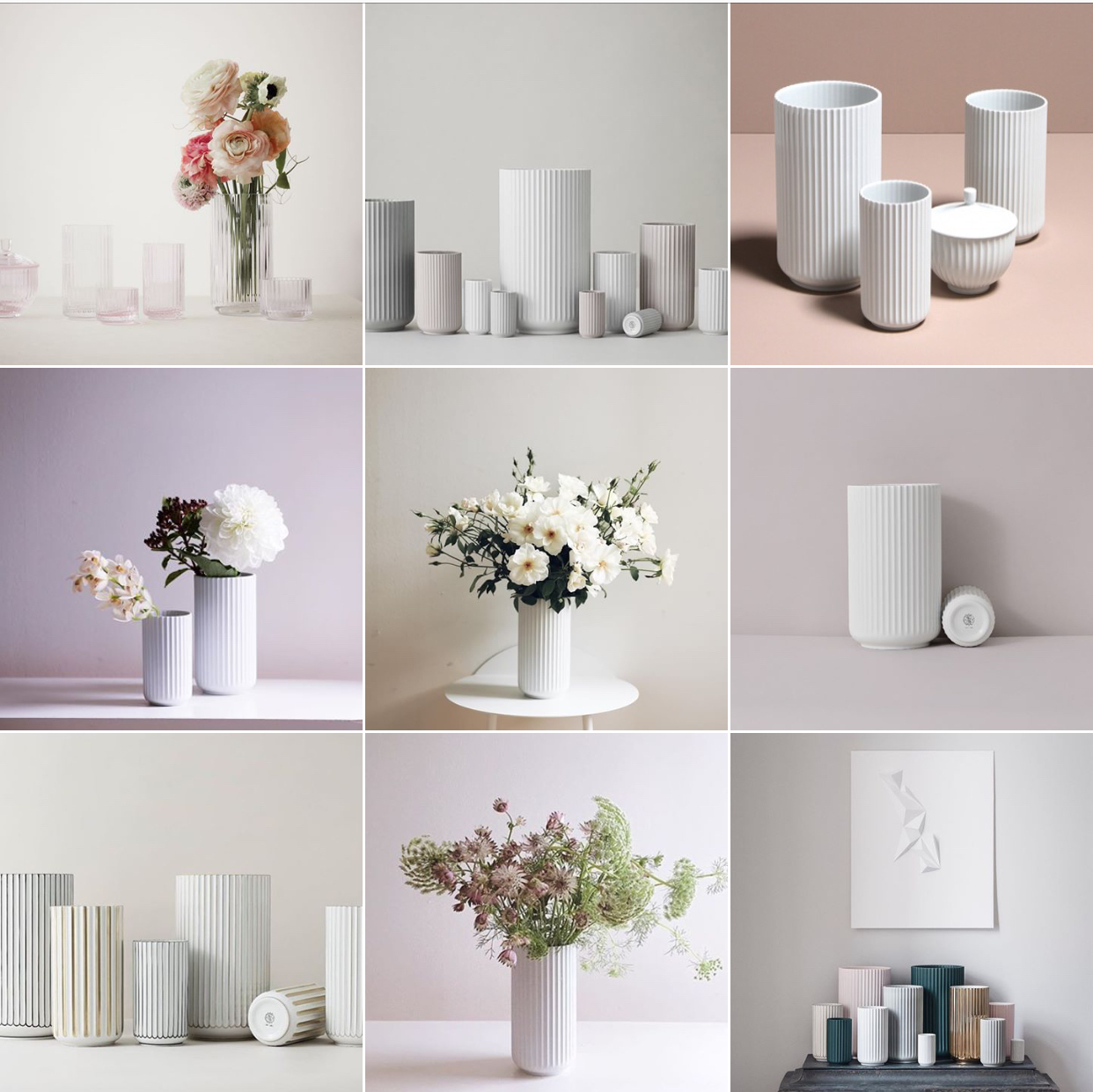 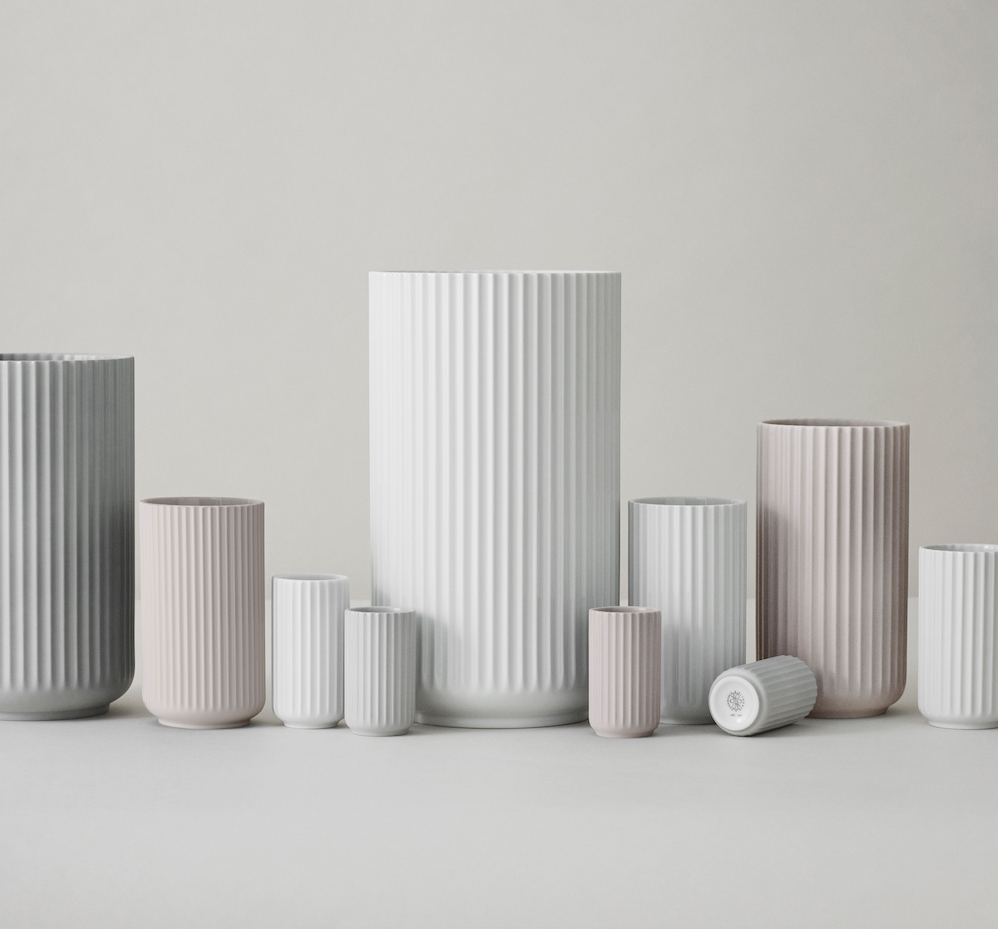 So who designed it? The in-house team at the rather grandly titled, Porcelænsfabrikken Danmark – Lyngby Porcelæn; a Danish company established in 1936 in Kongens Lyngby, north of Copenhagen, as a manufacturer of “porcelain service sets, vases and other designer pieces of high craftsmanship and technical quality.” As one of its first pieces, it challenged the prevailing assumptions about design and was heavily influenced by the German Bauhaus movement. As they put it, “The shape itself is enough. No extra ornamentation or decoration needed.”

A pretty forward-thinking company then? Yes, although, sadly it doesn’t always pay to be first; the company closed in 1969 and all rights to the works were handed back to the family. Nevertheless, its reputation held firm as a manufacturer of great prestige, and at the time of closure, its signature Lyngby vase had achieved the recognition it deserved as something that symbolised the marriage of beauty and function, the DNA of Porcelænsfabrikken Danmark – Lyngby Porcelæn brand.

But you said the vase is now being reproduced? That’s right, in 2011, Christian Elving acquired all the rights and drawings, and the Danish Porcelain Manufactory – Lyngby Porcelæn was duly reborn. First order of business? To quick smart start re-issuing some of those classic designs.  However, knock-offs abound, so be sure to look for the hand-printed green monogram on the base of any product (read more about that here).to be sure it is authentic and from the originating Danish Porcelain Manufactory – Lyngby Porcelæn: your guarantee that you’re investing in “a design icon fit to become an heirloom”. Also the official authorised online ‘shop’ is this one… https://www.lyngbyporcelaen.com which will point you towards authorised retailers nearest you. There are quite a few pretenders to this crown, so again, be careful. Any reputable retailer will always show an image of the base to prove authenticity… steer clear of the ones that don’t! 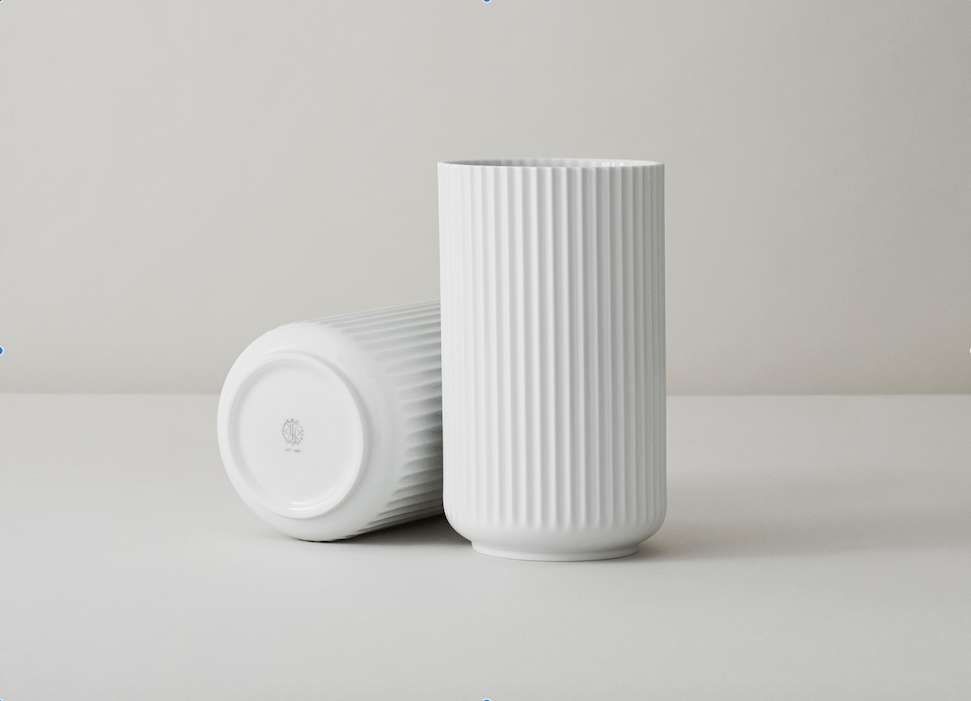 The Lyngby vase in white porcelain

Does the Danish Porcelain Manufactory make anything else? Oh yes, and what’s super exciting is the brand has continued its tradition of inviting designers to collaborate with it (In the 60s Joe Colombo designed the 2 in 1 drinking glass and a decade before, Esben Klint designed the Esben Klint lamp). As such, the portfolio includes another favourite, the Tsé set (see below), the result of Lyngby working with Taiwanese designer, Pili Wu and the Taiwanese Han Gallery (creatively directed by the genius Dutchman Gijs Bakker no less!). 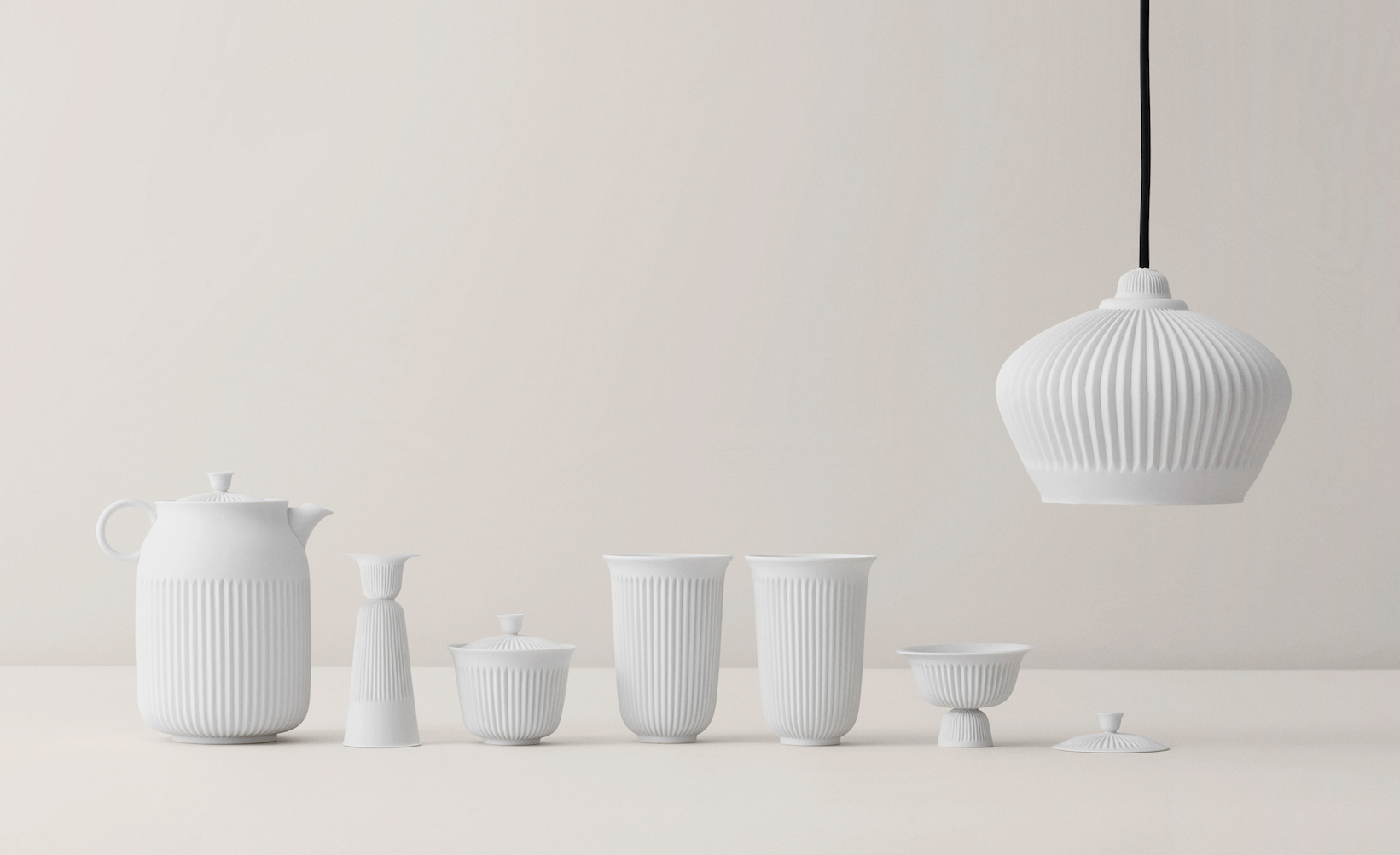 And everything’s only in porcelain? Nope. There’s a whole range of the Lyngby now in various colours of glass. But I have to say, for me it’s perfect only in the porcelain. At a pinch and a push, the clear glass version is also acceptable.

Anything else I should know? Well, Lyngby comes in sizes from 6cm high to 38cm high, but the most popular are probably 15cm; 20cm and 25cm high and it’s very modestly priced at about £43, £52 and £102 accordingly. There’s also a delicious series of Flower Pots for potted plants, based on the vase, and another iconic product is the Bonbonniere, a little lidded dish for sweeties or knick knacks. In fact, a browse through the entire product range is a real joy, as each piece has been so beautifully, and simply, photographed — testament to the glory of the designs. I’d defy you not to want to buy something immediately! I did. 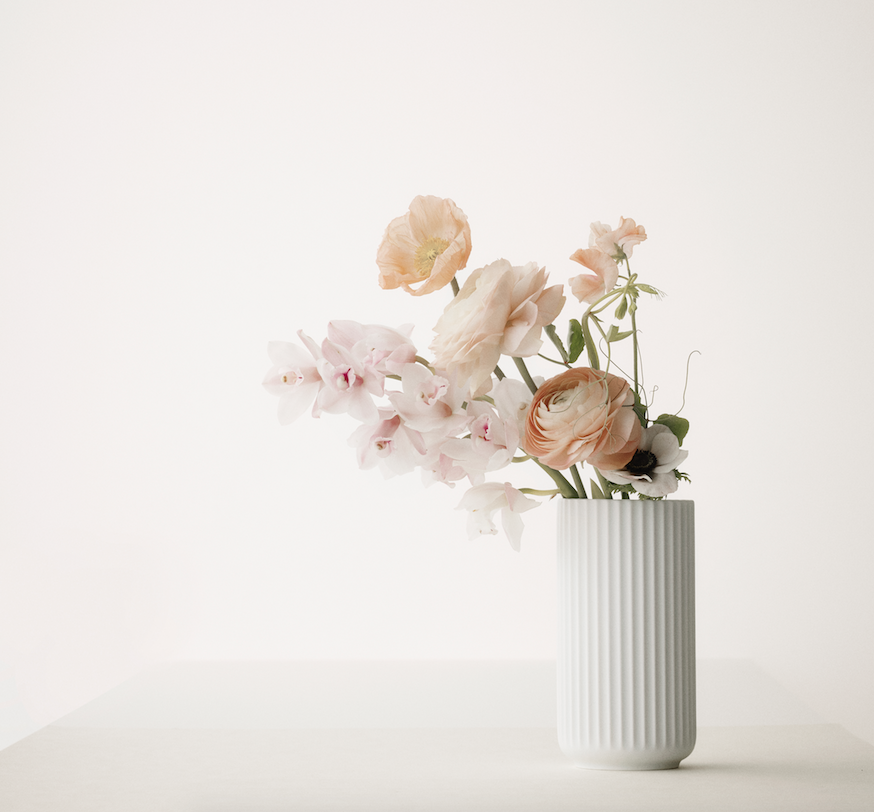 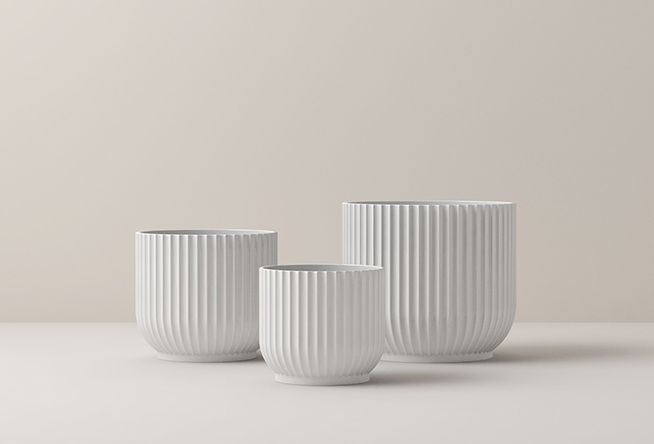 Why Brexit could be good…?